Are you working with someone who is critical, narcissistic, manipulative, self-serving, or paranoid? Conflict in the workplace is inevitable, simply because people are different from one another. In order to create a healthy, harmonious environment where your company can thrive, workplace conflicts need to be defused as quickly as possible.

Workplace conflict can manifest in a multitude of ways including insults or bullying, aggression, refusal to cooperate, ignoring or ghosting others. And the negative effects of these actions can include emotional stress, decreased productivity, project failure, absenteeism, turnover and a generally negative and toxic work environment for all – even for those not directly involved in the conflict. It’s pretty obvious that resolving conflict in the workplace is key.

Enlightened conflict management honors the energetic space between individuals with the goal of keeping that space clean. When conflicts arise, enlightened leaders and managers have the presence of mind to differentiate substance from static and steer their teams away from ego-driven emotions toward places of mutuality and shared goals.

Causes of conflict in the workplace vary, but experts recognize a few key areas worth mentioning.

When people don’t recognize, understand or accept differences in others, conflicts can arise. In today’s hyper-divided political and social environment, it’s even more critical to honor the differences between one other. Focus on your shared goals at work. Find the common ground you share as people and stay clear of heated conversations.

3. Scarcity of resources and overwhelming workloads

When companies lack sufficient resources for employees to do their jobs, pressure to compete for those resources can arise, leaving some team members feeling like they’re set up for failure. Or if people feel that their workload is unmanageable or that they’re being pushed too hard to perform, resentment toward leaders or co-workers can set in, breeding conflict.

4. Lack of clarity on roles and responsibilities

If job descriptions and roles are not clear, people may find either that they’re stepping on one another’s toes because who does what was never clear. Or activities may fall through the cracks because people assume ‘the other person’ was responsible for it.

Additional sources of conflict can include poor management, unfair or discriminatory treatment, inadequate training, lack of opportunities, unhealthy competition, changes to internal systems, mergers, acquisitions or layoffs, or even an unintentional slight or annoying habit that rubs someone the wrong way.

“In conflict, be fair and generous.” – Lao Tzu

When People are Difficult

One of the most challenging areas of workplace conflict is in dealing with people who are just plain difficult. Often difficult people can cross the line into unethical business behavior, such as being abusive, harassing co-workers, discriminating against people, and violating policies and procedures.

As a leader and a manager, your first job is to make sure you’re not a difficult person yourself. That requires self-reflection and personal awareness. Second, make sure you set clear expectations of people you manage, especially if they are difficult. If they continue to cause grief for others, exit them.

Difficult or even toxic people often remain in an organization because they are perceived as being highly skilled. Organizations make excuses for the behavior, work around the person, and accept the fact that there will be high turnover from this person’s department. This a huge mistake because difficult and toxic people, regardless of how brilliant they are, reduce the productivity of the people around them, which offsets any benefit they may bring.

As a leader in an organization, it is imperative that you handle toxic people. Toxic behavior impacts productivity, turnover, morale and the bottom line. Don’t punish people for coming forward with complaints. Speaking up about a co-worker or leader is difficult for many people so their experience should be taken seriously. Employees often view unchecked toxic behavior as being condoned by the company—leading some to feel free to do the same or driving others to leave the company to find a better cultural fit.

Death of the Toxic Workplace

Does Your Work “Spark Joy”? 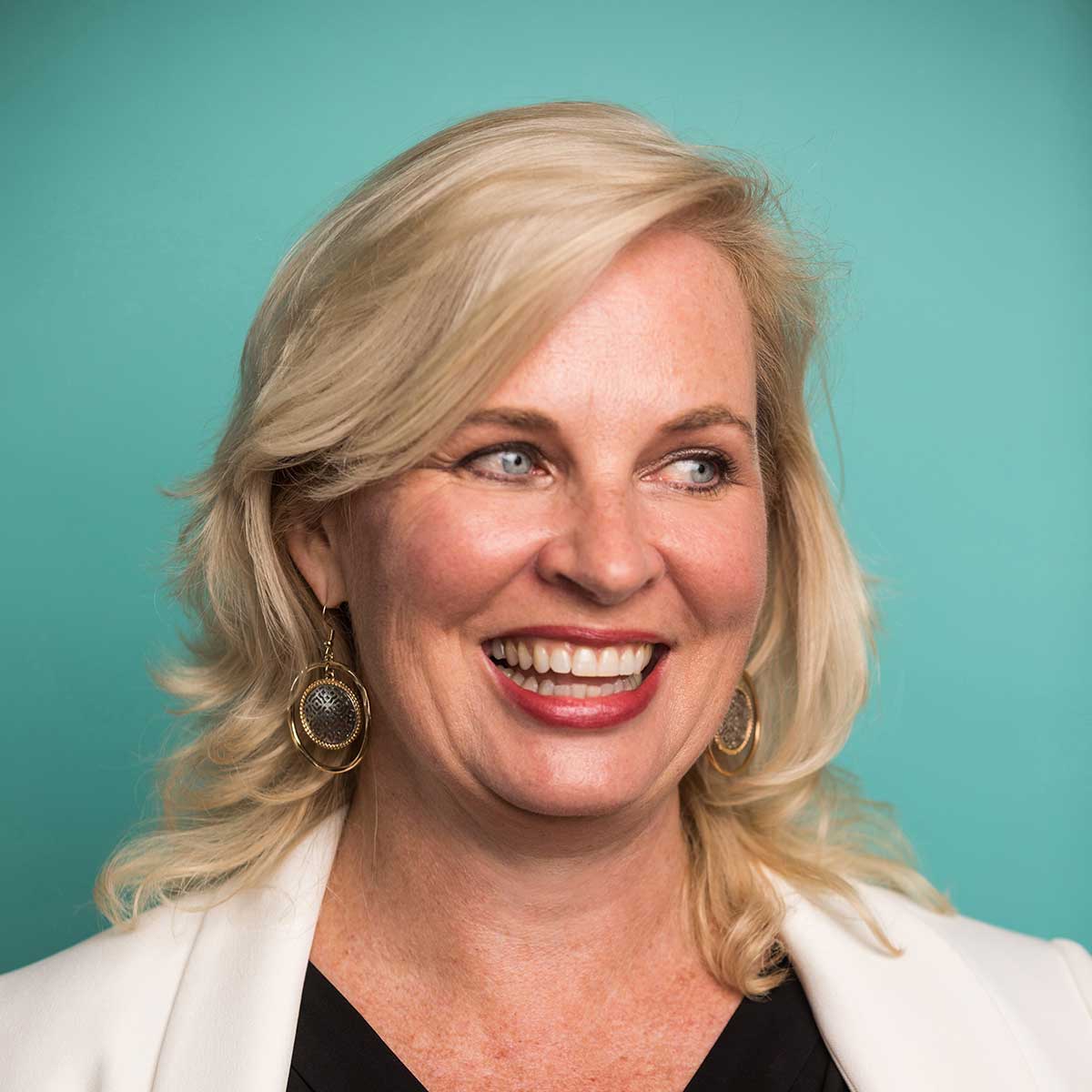 Kristin Brownstone is Vice President, Strategist at ROI, co-creator of The Enlightened Workplace Project, and a professional public speaking and personal transformation coach. 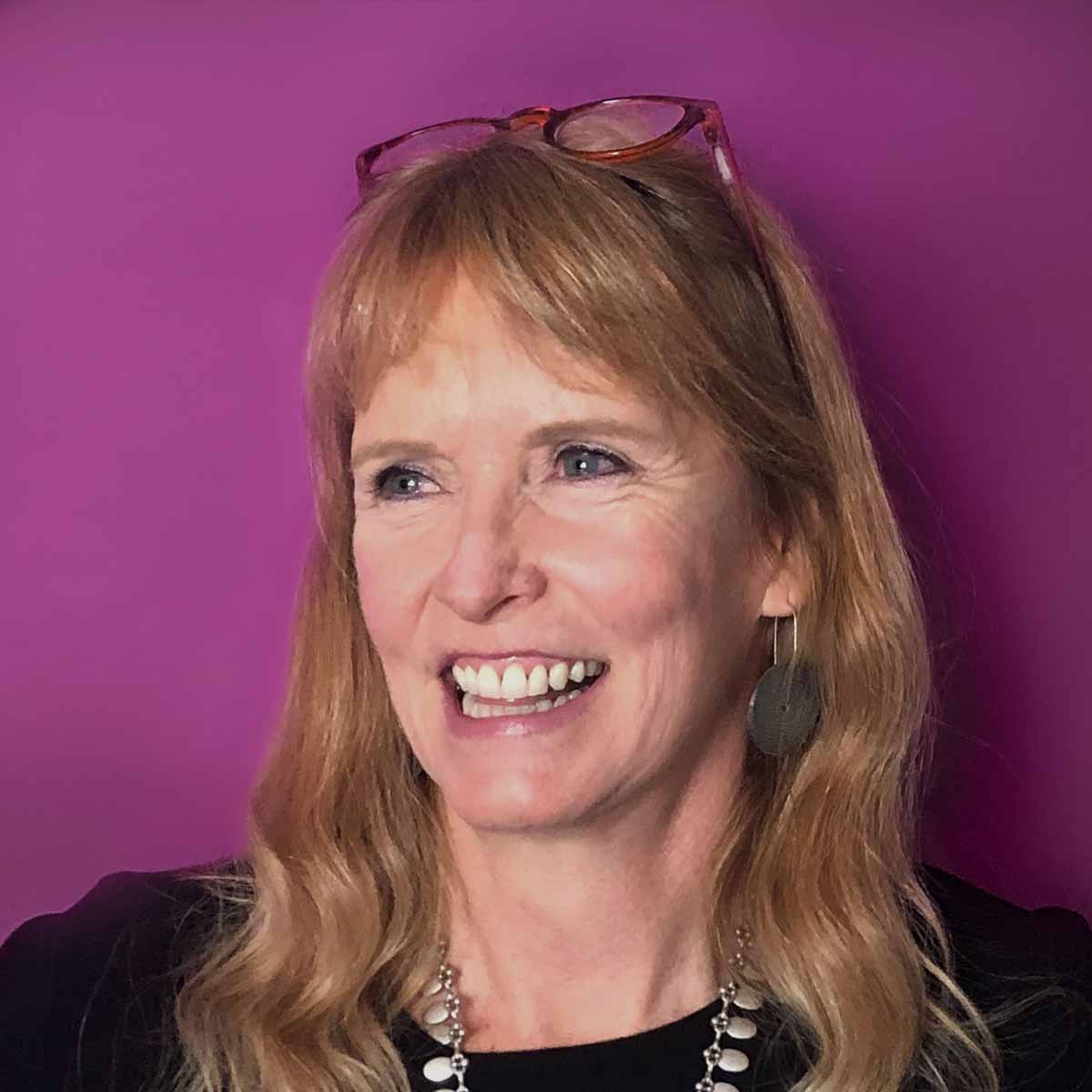 Barbara Fagan-Smith, the founder and CEO of ROI Communication, has three decades of experience in business, corporate communications and journalism.

“Managing Conflict: Causes of Conflict in the Workplace.” NiBusinessInfo.co.uk, 2020.

“Managing Conflicts in the Workplace: An Introduction.” Indeed, 2020. https://www.indeed.com/hire/c/info/managing-conflicts-in-the-workplace 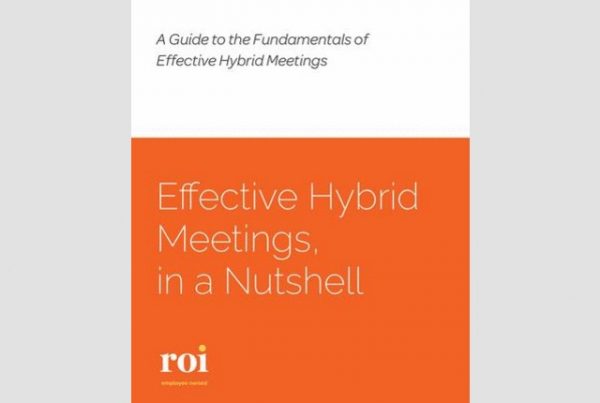 A Guide to Make Your Hybrid Meeting a Success 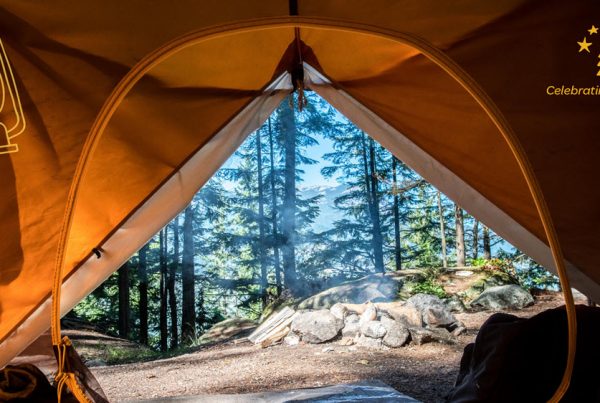 Celebrate Your Company’s Anniversary with an Experience Unlike Any Other 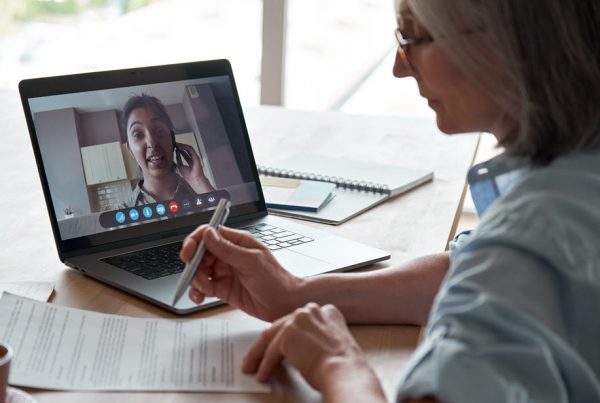 Performance Reviews, Year-End Meetings and the Importance of One on Ones with Employees