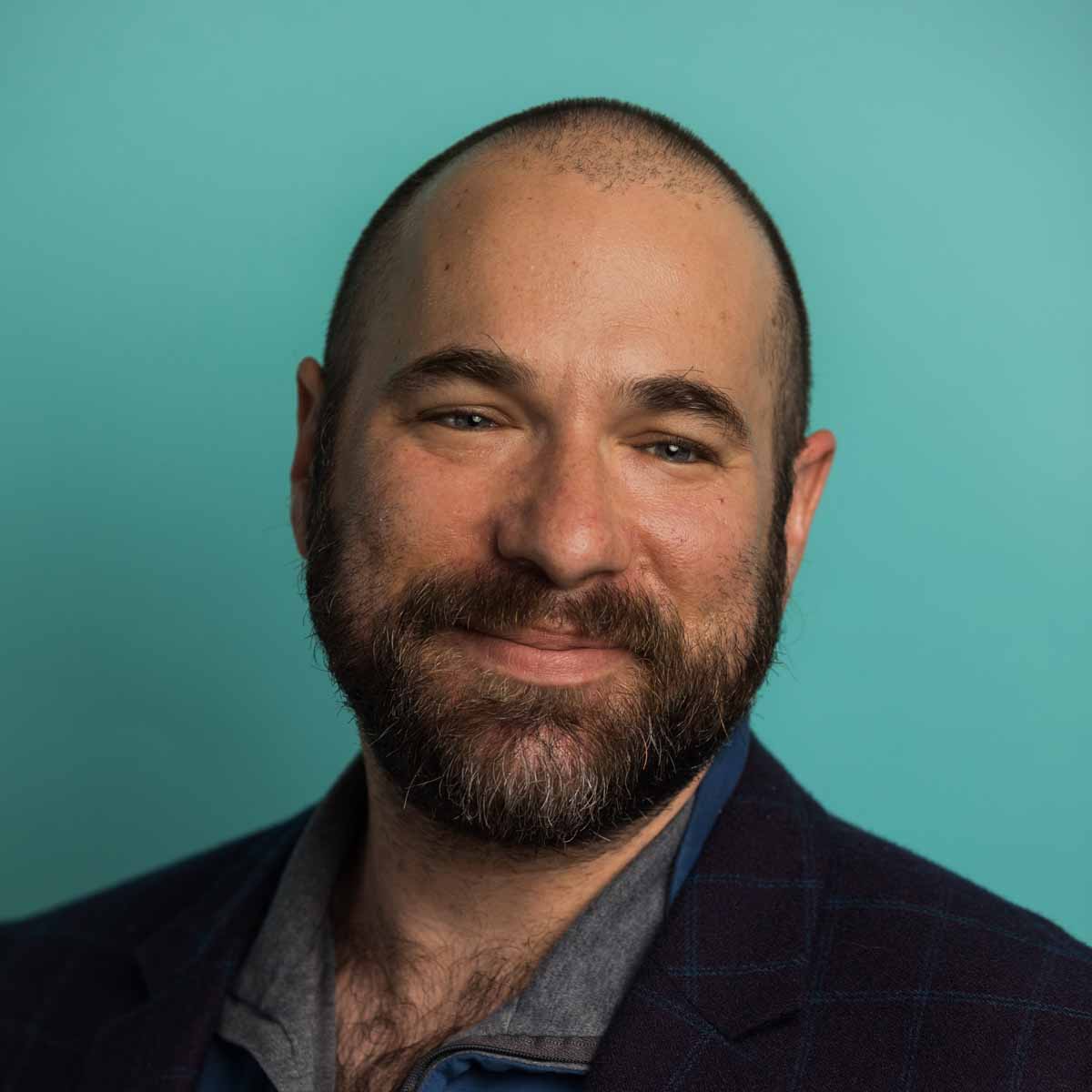 At home, Andrew is an avid baker. At work, he always helps clients rise to their full potential, too.

When Andrew Kornblatt worked for the San Jose City Council, he co-authored the city’s ban on plastic shopping bags and led the campaign to promote the transition to reusables. By the time his public education drive wrapped up, 90% of the public approved – including early corporate opponents – and one citizen even described it as “the best use of public funds I’ve ever seen.”

Andrew ascribes his success to listening. “I’ve always been interested in how different people and groups communicate with each other, and how that leads to action or inaction. So we reviewed a lot of data and talked with a wide range of stakeholders to really understand their concerns, and only then developed our communications strategy,” he said. Ultimately, the ban reduced San Jose’s plastic bag litter by nearly 60%, cut an estimated 5 million bags from the city’s annual waste stream, and became a nationwide model of success.

Andrew, who joined the ROI Communication team in 2018, helps clients achieve their own challenging goals in a similar way – by establishing priorities, listening to stakeholders, developing sound strategies and measuring the results.

Immediately prior to ROI, Andrew served as Senior Producer of Marketing and Communications for Bioneers, a nonprofit organization that highlights breakthrough solutions from social and scientific innovators who are addressing the world’s most pressing environmental and social challenges. Earlier in his career, he served as Digital Marketing Specialist and Special Projects Lead for the Center for Sustainable Energy; as an independent outreach and community development consultant; as a Community Manager for Google’s map team; and in a range of campaign, political consulting and legislative roles.

Andrew, who earned a BA in Political Science from Boston University, thrives by constantly challenging himself to learn and grow. When not advising clients, he reads voraciously, writes, paints, travels and produces a weekly podcast called Ocean Science Radio.