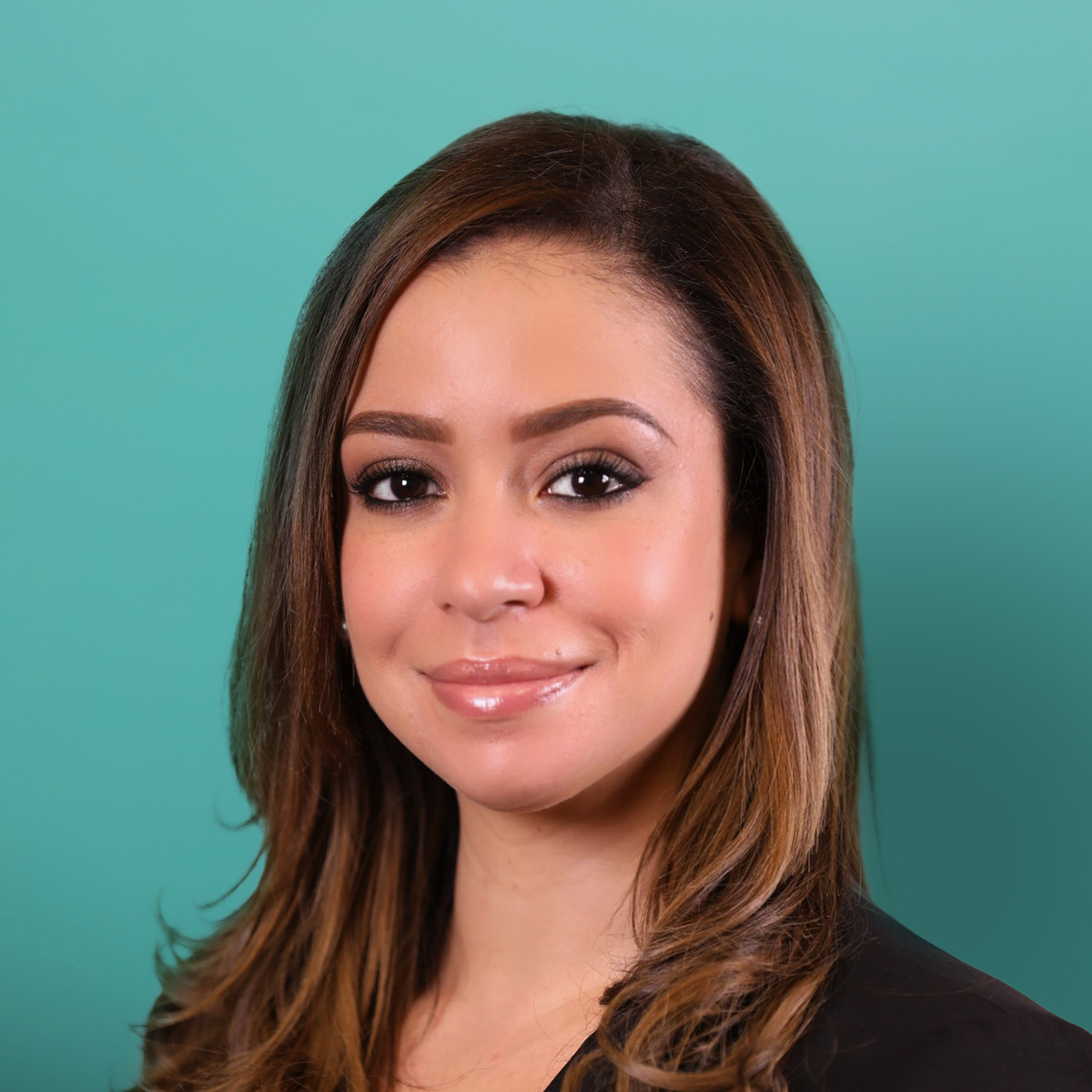 Anne is a keen student of history. As a consultant, she helps clients achieve their long-term goals.

“I’m a fixer,” Anne said. “I love being in the middle of a situation and helping my client find the best solution – one that’s true to who they really are.” And for more than 15 years she’s been doing exactly that, helping leaders in the public and private sectors solve problems.

Previously, she served as Director of Communications for Atlanta Mayors Kasim Reed and Keisha Lance Bottoms, and Newark Mayor Cory Booker. In these roles, she helped develop and execute communication strategies, engage diverse constituencies, and build support for complex policies and initiatives.

“It doesn’t matter whether your job is setting policy, collecting trash or solving problems for customers or constituents – big visions only become reality when the teams responsible for executing them are engaged and motivated,” Anne said. “From start to finish, this teamwork depends on effective internal communication.”

In Atlanta, Anne oversaw and managed a team of 30 public information officers for city departments, including police, fire and rescue, parks and recreation, planning, public works, watershed management, aviation and human resources. “When you work in communication, every day is different,” she said. “I like that.” She played a similar role in Newark, where she helped lay the foundation for Cory Booker’s ascent to the U.S. Senate.

Anne, who earned a BS in Advertising and Marketing Communications from the Fashion Institute of Technology, began her career as an account executive at The Britto Agency in New York, where she launched and managed successful public relations campaigns for clients including Mariah Carey, Robin Givens, Hill Harper, Bryan-Michael Cox and others.

When she’s not advising ROI clients, Anne enjoys baking, hiking, reading fiction, spending time with her daughter, walking her dog and traveling abroad – most recently to see the pyramids of Egypt. She lives in Atlanta.