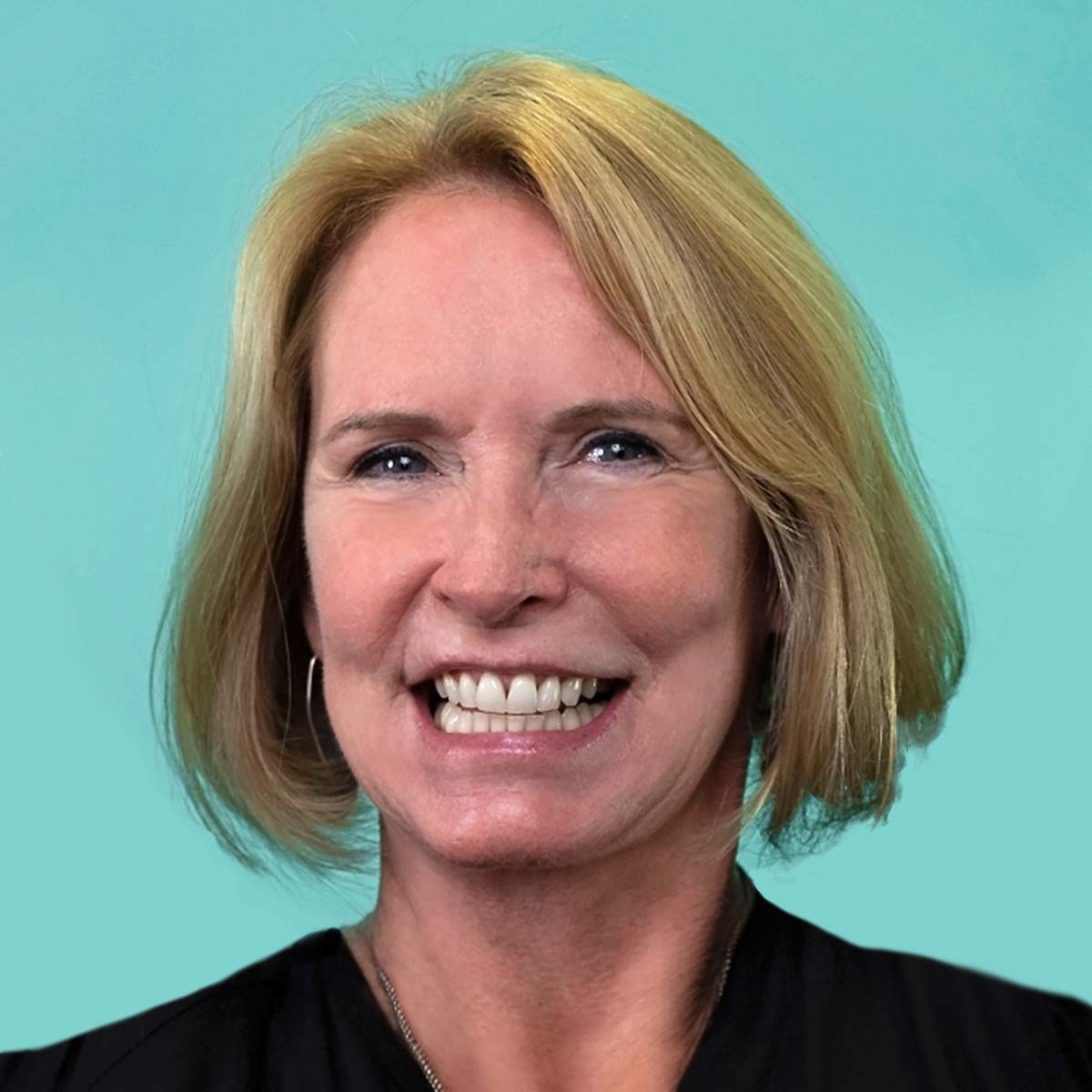 Barbara loves to visit California’s Yosemite Valley for rejuvenation and inspiration, and enjoys climbing the towering Half Dome. She helps ROI’s clients reach for the sky, too.

Barbara Fagan-Smith is the founder and CEO of ROI Communication and has three decades of experience in business, corporate communications and journalism.

She is the author of “Strategic Planning for Internal Communicators” and founder of Living ROI, an organization dedicated to helping people live more meaningful and balanced lives through goal-setting and weekly planning. She also founded Family ROI, a nonprofit organization dedicated to helping people of all backgrounds apply proven business principles to revitalize, focus and strengthen the most important organization in the world — their own family. As a part of these efforts, she has published “A Weekly Guide for Soulful Living” and “The Family ROI Experience: A Step-by-Step Guide to Realizing Your Best Family.”

Barbara is also the creator of The Enlightened Workplace Project, a leadership development course that brings a timely and much needed humanistic approach to managing and inspiring people to bring their best to everything they do.

Prior to her career in corporate communications, Barbara was a London-based television producer for ABC News, where she covered the revolutions in Eastern Europe and the 1991 Gulf War for ABC’s Primetime Live and World News Tonight. Earlier, she covered international business and produced national radio programs for ABC.

Barbara earned a B.A. in Journalism from Humboldt State University.

Barbara was named one of Silicon Valley’s most influential women by the Silicon Valley Business Journal. She was also selected as a winner of the Enterprising Women of the Year Awards, an annual tribute to North America’s top women entrepreneurs.