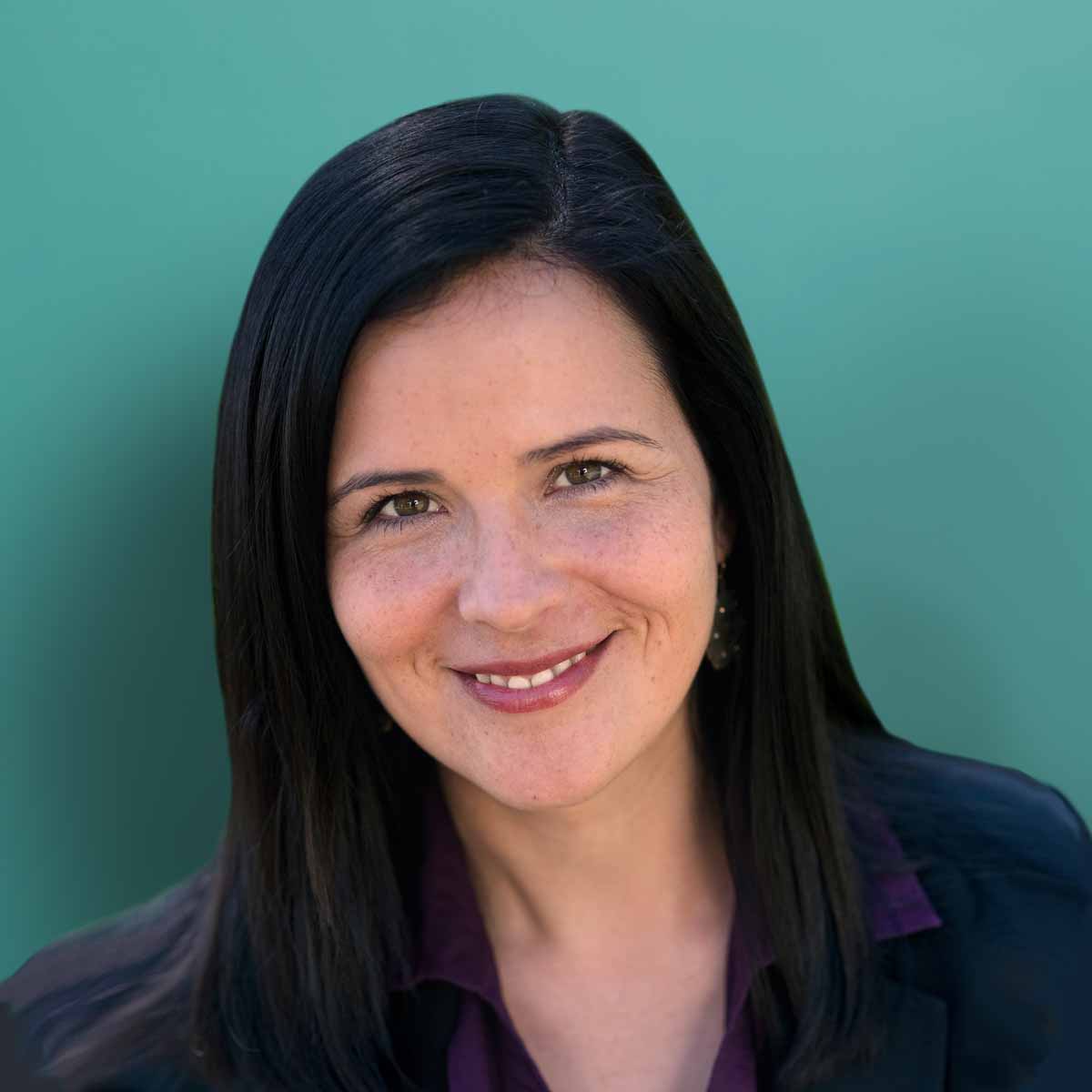 Once made a documentary about Groundhog Day in Punxsutawney, PA. Now a stellar communication professional – beyond the shadow of a doubt.

Known for her grace under pressure, Bobbi’s style is no-nonsense and hands-on. Much of her focus in recent years has been on projects, small and large, for Hewlett Packard. For HP, she handled critical aspects of all-hands meetings, from designing program content to overseeing volunteer support staff to working with technology crews managing multi-media presentations. Editing through hours of raw video footage, she drew on her background in film to create compelling year-end video retrospectives for divisions within the company. In staging events held simultaneously live and via webcast, she honed her skills in effectively managing and coordinating multiple vendors at a time.

In the wake of successive large-scale acquisitions at Hewlett Packard, Bobbi partnered with HP executives to create new employee tool kits and communication vehicles for a mentoring program that paired veteran HP employees with new hires.

Prior to joining ROI, Bobbi served as Coordinator of Development for Catch 23 Entertainment in Hollywood. There she worked closely with screenwriters, directors and actors to prepare film projects for the screen. Her work required balancing the artistic integrity of a film with its financial viability.

Bobbi received her B.A. in Film Studies with an emphasis in documentary film production from Yale University. She speaks both Spanish and Italian.