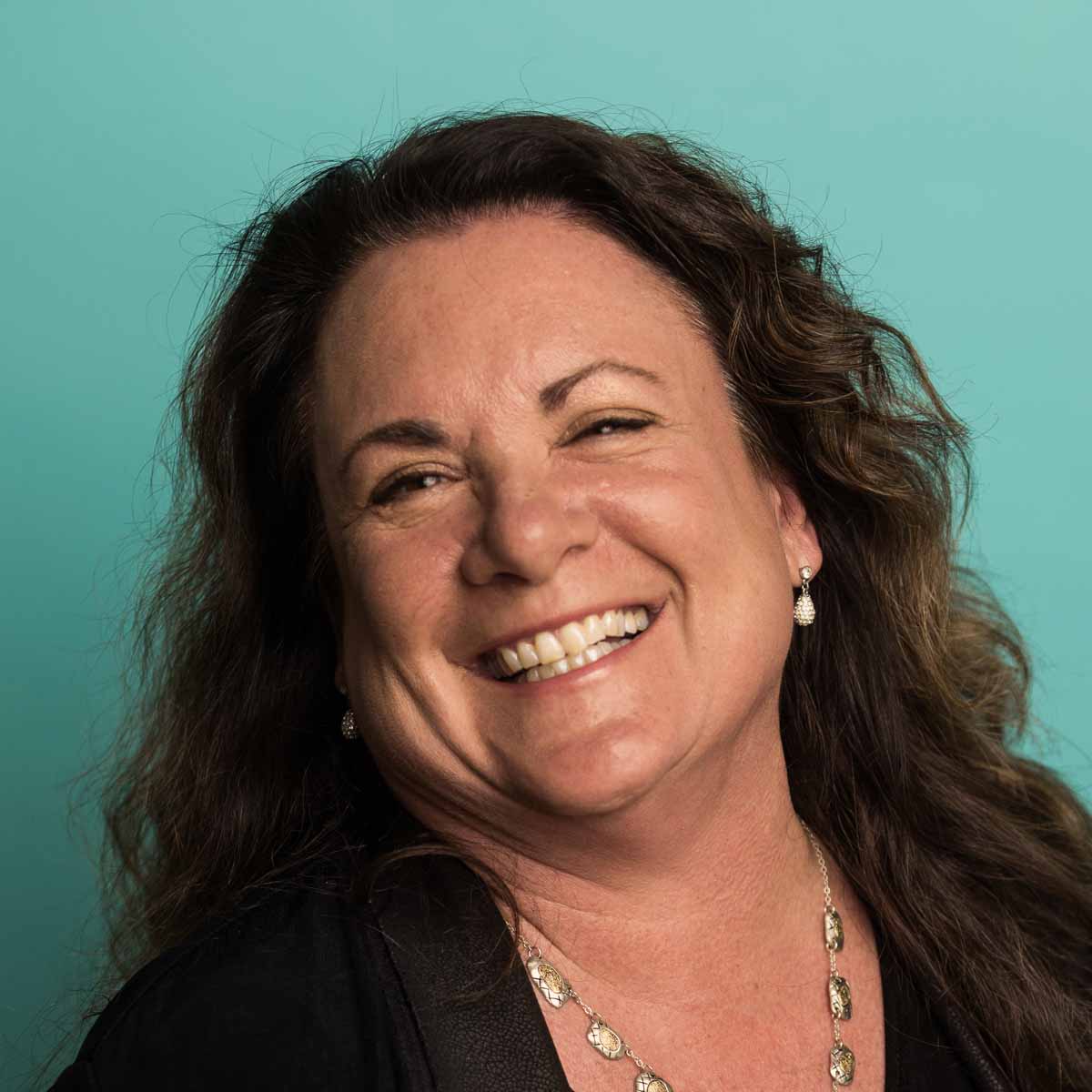 Catherine’s family has owned the same beach property on the Jersey Shore for more than 100 years, and whether the sun is shining or the storm clouds are gathering, she always draws inspiration from the ocean’s power and beauty.

When Catherine Jordan communicates, she strives for three things: honesty, transparency and clarity. “If you truly want to connect with people you need to be authentic,” she said. And for more than a decade, Catherine has been helping companies transform their communications and culture to meet this exacting standard.

“I believe in using real language, not jargon,” said Catherine, who feels that effective communication flows in large part from empathy with an audience – a quality too often lost in corporate communication. A seasoned writer, editor and strategist, Catherine began her communications career in the financial world, as a Communications Manager at Merrill Lynch and JPMorgan Chase. In these roles, she developed some early intranets and supported executive communication. She also handled internal crisis communications for Merrill Lynch International in the wake of the 9/11 terrorist attacks on the World Trade Center, which she witnessed on the way to work.

After leaving Wall Street, Catherine worked as a consultant who developed award-winning communications programs for clients that included MasterCard, AstraZeneca, BNY Mellon, IKEA, ITT, PepsiCo, Johnson & Johnson and Wyeth. She then served as Senior Manager for Internal Communications at Philips Home Healthcare Solutions, a division of the global conglomerate with six thousand employees, and later managed internal communications at Pershing, a BNY Mellon company. She joined the ROI Communication team in 2014.

A native of New York City, Catherine now lives in New Jersey. She earned a B.A. in International Studies and French from Manhattan College and an M.A. in Corporate and Public Communication from Seton Hall University. When she’s not counseling clients, she pursues her passions for travel, photography and music. In 2002-2003, she took a creative sabbatical and drove across the United States, visiting about 20 national parks and shooting more than 200 rolls of film. During that time, she also attended 26 Bruce Springsteen concerts, including 10 nights at Giants Stadium.

“I respond to his authenticity,” she said. “Like any great leader or communicator, Bruce listens to his audience and reflects our experiences in his songs. I think he’s a storyteller and a poet.”