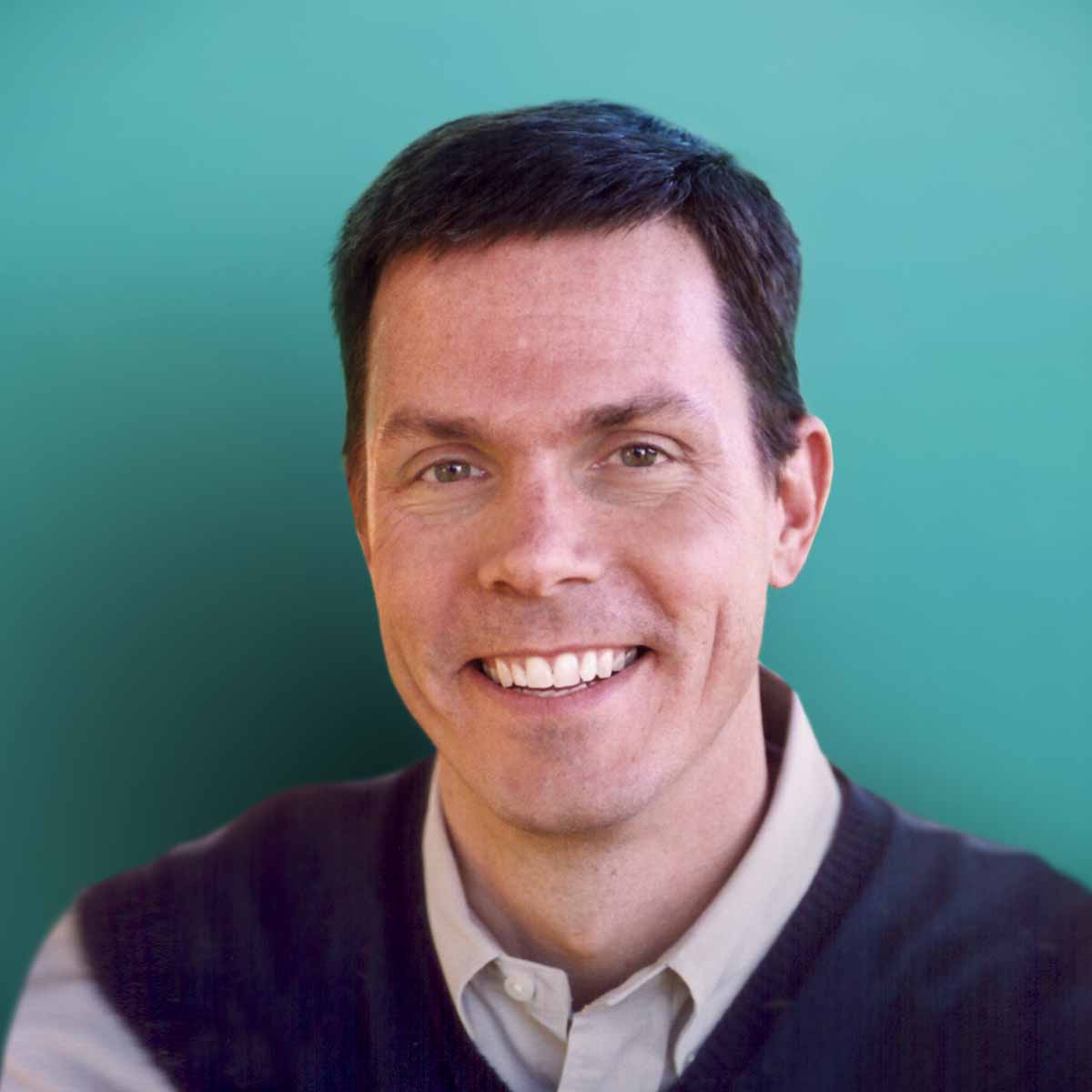 Clark Foy first began counseling the ROI leadership team in 2002. Formerly the CEO of MetriGear, a Silicon Valley technology company focused on improving performance for cyclists, he now leads the Cycling Power team for Garmin, which acquired MetriGear in 2010.

Earlier in his career, Clark was Vice President of Marketing for Synaptics, where he led the company’s expansion into the handheld market, including mobile phones and MP3 players. Prior to Synaptics, Clark held various management positions for Oak Technology, Gadzoox Networks, Quantum Corporation and Compaq Computer Corporation.

Clark earned a B.A. in Business Administration from Miami University in Oxford, Ohio, and an MBA from Northwestern University’s Kellogg Graduate School of Management.