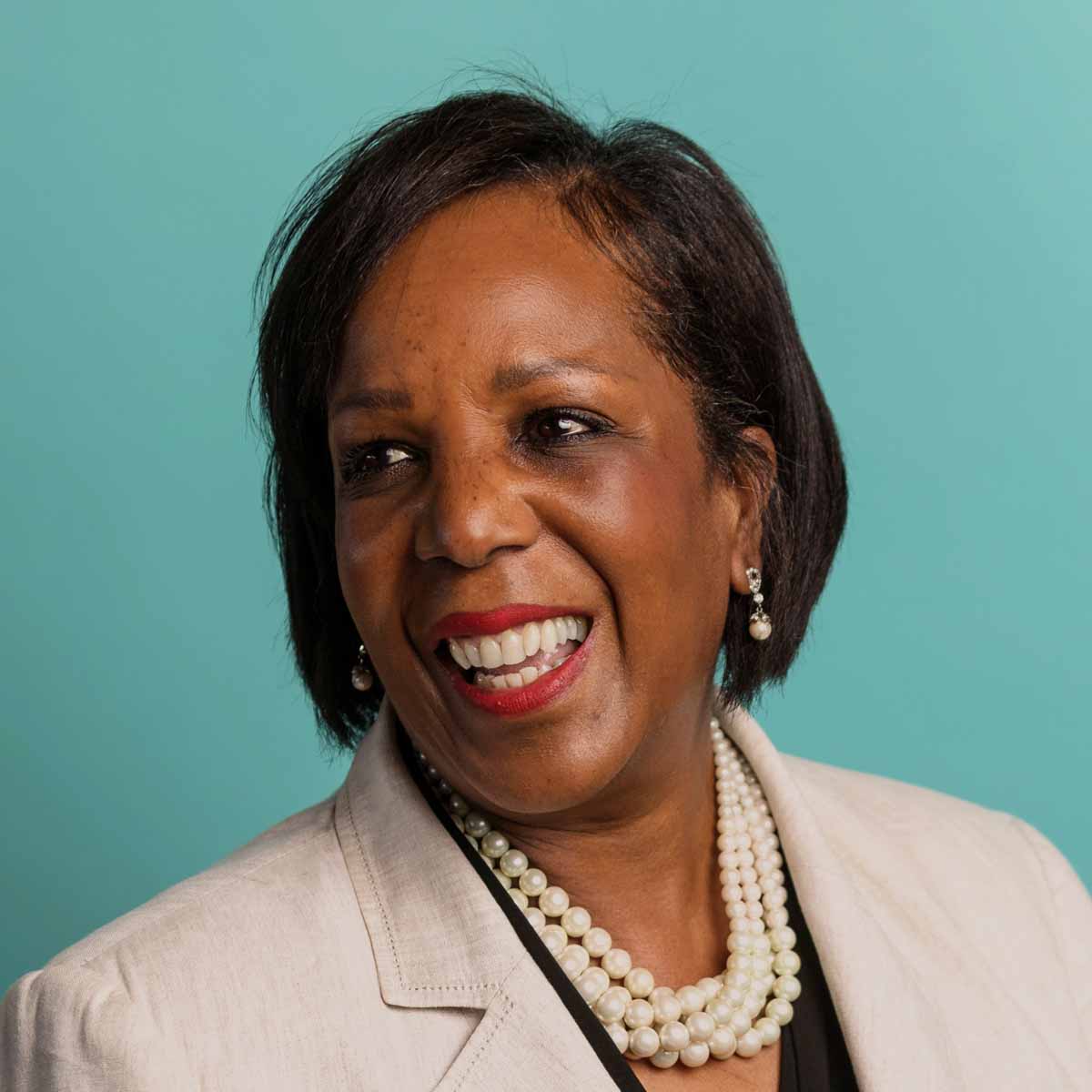 Dawn once drove her dream car, the Audi R8, on a Los Angeles racetrack, and can attest to its magnetic-ride suspension, acceleration and precision. As a consultant, Dawn helps clients navigate twists, turns and bumpy stretches with confidence.

Dawn Speed comes from an automotive family: her father worked for GM, her cousin was a professional racecar driver, and one of her favorite childhood cartoons was Speed Racer – an action-packed, serial cliffhanger that deftly shifted gears from one story to the next.

Today, as a seasoned communication consultant, Dawn puts clients in the driver’s seat by helping them identify and articulate their most compelling stories – narratives that capture and sustain people’s interest, and fuel the pursuit of shared goals.

“Good writing is an art,” she said, explaining how she draws on her background as a TV news producer to help leaders and companies convey complex ideas in concise ways. “You have to be creative, quick and compelling; in today’s world of short attention spans, people rarely sit still for a long narrative.”

Dawn joined the ROI Communication team in 2019 from Woman Within – a global nonprofit focused on empowering women – where she served as Director of Communications for its eastern United States region. Previously, she served as Vice President for Internal Communications and Employee Engagement at Ketchum, where she led a team that revamped the way the global PR firm engages and communicates with its 2,500 employees in 70 countries.

Prior to her tenure at Ketchum, Dawn served as Associate Director of Internal and Executive Communications at Boehringer Ingelheim Pharmaceuticals. In that role, she helped enhance communication and collaboration among the company’s 11,000 U.S. employees and 42,000 international employees, in part by tapping the power of social media.

Earlier, Dawn held increasingly senior communication roles at PepsiCo, the Dr Pepper Snapple Group and MasterCard Worldwide. She began her communication career as a reporter/photographer for her hometown newspaper, and later worked as a news producer for WLIG-TV, in New York.

“I absolutely love working in communications because it connects us – often on a deep level – with people from different backgrounds, industries and approaches to life,” Dawn said. “No two days are the same. And while communication technology continues to evolve, good stories and striking images will always stand the test of time.”

Dawn earned a BA in Communications from the State University of New York and has won many awards for her work, including the Print Media Award of Distinction from The Communicator. After spending much of her career on the East Coast, she now lives in San Francisco, where she enjoys volunteering, reading and exploring the area’s wineries and rugged coastline with her family.