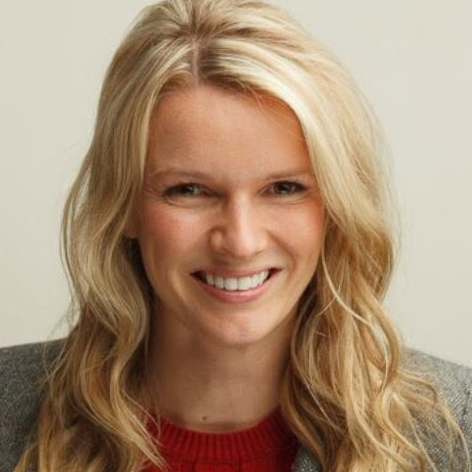 Elizabeth would wake up every morning ready to bungee jump or skydive. That adrenaline junkie side of her is ready to jump on any project no matter the altitude.

Elizabeth Spitsbergen helps bring clients into a world of creativity and excellence through video production. She will humbly offer only high quality services so that each person involved can feel proud of their work. She holds two Emmy Awards for her Directing and Producing Achievements.

“There is no line drawn that I can’t cross when it comes to being creative. Take into account that God created over 8.7 million different species, that alone should inspire any person to come up with something!” Elizabeth grew up on a horse ranch in Ramona, California. By the age of sixteen she had been kicked, trampled, bitten and bucked off a horse. She takes the same kind of gumption to get back up on a horse again into her work life. She will always dive head first into innovative ways to enhance videos. In 2005, Elizabeth’s focus was commercial production and some of her clients included Timex, Garmin, Asics, Rubios, and Pat n’ Oscars. After working in the industry for four years she wanted to further her education in Film. She studied abroad in Sunderland, England, emphasizing her studies in television production. Then returned home to California to receive a Bachelors of Science degree in Television, Film and New Media Production at San Diego State University. She was given the opportunity to work in Reality Television on shows that included The Amazing Race and Hotel Hell. Later Elizabeth worked on documentary films travelling to remote regions in Africa, Australia, Europe, Japan, South Korea and Nepal. During her travels she worked at 6 different orphanages. She loves working with children and started her own production company, Buoyant Production, LLC, doing memorable short films of kids for their parents. Currently she produces and directs videos for CG Creative. Elizabeth has been a strategic partner with ROI since 2014. The partnership always keeps her on her toes and allows her to continue to work all over the world.

When Elizabeth isn’t working in production, she is working towards another goal of impacting orphans lives and underprivileged children in her own city. She volunteers at her local church teaching Sunday school, leading music with her brother, helps with food bank deliveries and handles logistics for kids summer camps. “All in a day and half a night’s work.”