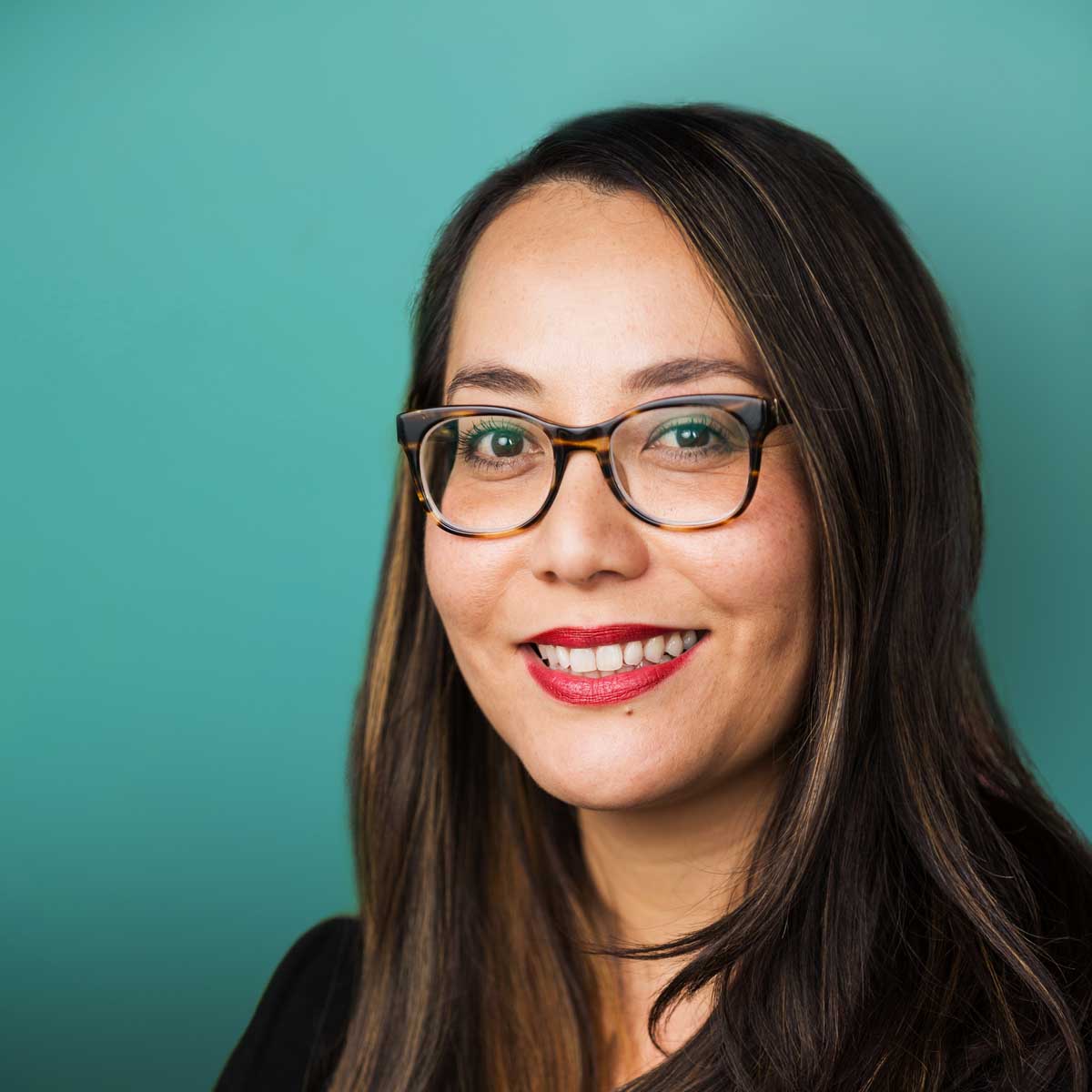 Emery is a big fan of Jane Austen’s novels. When it comes to advising clients on social media, she always demonstrates sense and sensibility.

Though we live in the age of social media, Emery Lees’ views on such technology were subtly shaped by months of face-to-face conversations she shared in a 3,000-year-old Italian hill town. There, talking every day with students from around the world whose only common language was rudimentary Italian, she felt the joy of building a community around common interests and goals.

Years later, that experience continues to influence the counsel she provides large companies seeking to take advantage of digital tools and social media within their organization. “It’s not about any given technology or platform,” Emery said. “It’s about the authenticity and value of the connections that employees create, and about helping those relationships strengthen and grow.”

Emery, who joined ROI Communication in 2015, is a San Francisco-based Community Manager and Social Strategist who works to help companies make the most of enterprise social networks such as Yammer, Jive and Chatter. According to Emery, the impact of enterprise social media is directly related to how any given organization already communicates, and how individual work habits evolve over time. That’s why developing the long-term value of these networks requires not just an up-front investment, but an ongoing commitment.

Prior to joining ROI, Emery spent six years at URS Corporation, an $11 billion global design, engineering, construction and technical services company. Originally hired to support the company’s CEO, she got a first-hand look at how the company’s 50,000 employees communicated, and was soon invited to become the company’s first Social Media Strategist. In this role, she helped the company roll out Yammer, encourage employees to make the most of it, and measure its impact.

Before working at URS, Emery worked in marketing at Google and at Saints Capital, a venture capital fund. Earlier in her career, she was an executive assistant in the investment banking industry at Jefferies & Company and Deutsche Bank. “In working for senior executives and watching their impact on people, I learned the difference between bad management and good leadership,” Emery said. “Thoughtful, interactive communication is absolutely essential to success.”

A native of the San Francisco Bay Area, Emery earned a BA in Mass Communications from the University of California at Berkeley and studied in Italy at the Università degli Studi di Siena. When she’s not working, Emery enjoys listening to live music, reading, trying new restaurants and polishing her Italian.