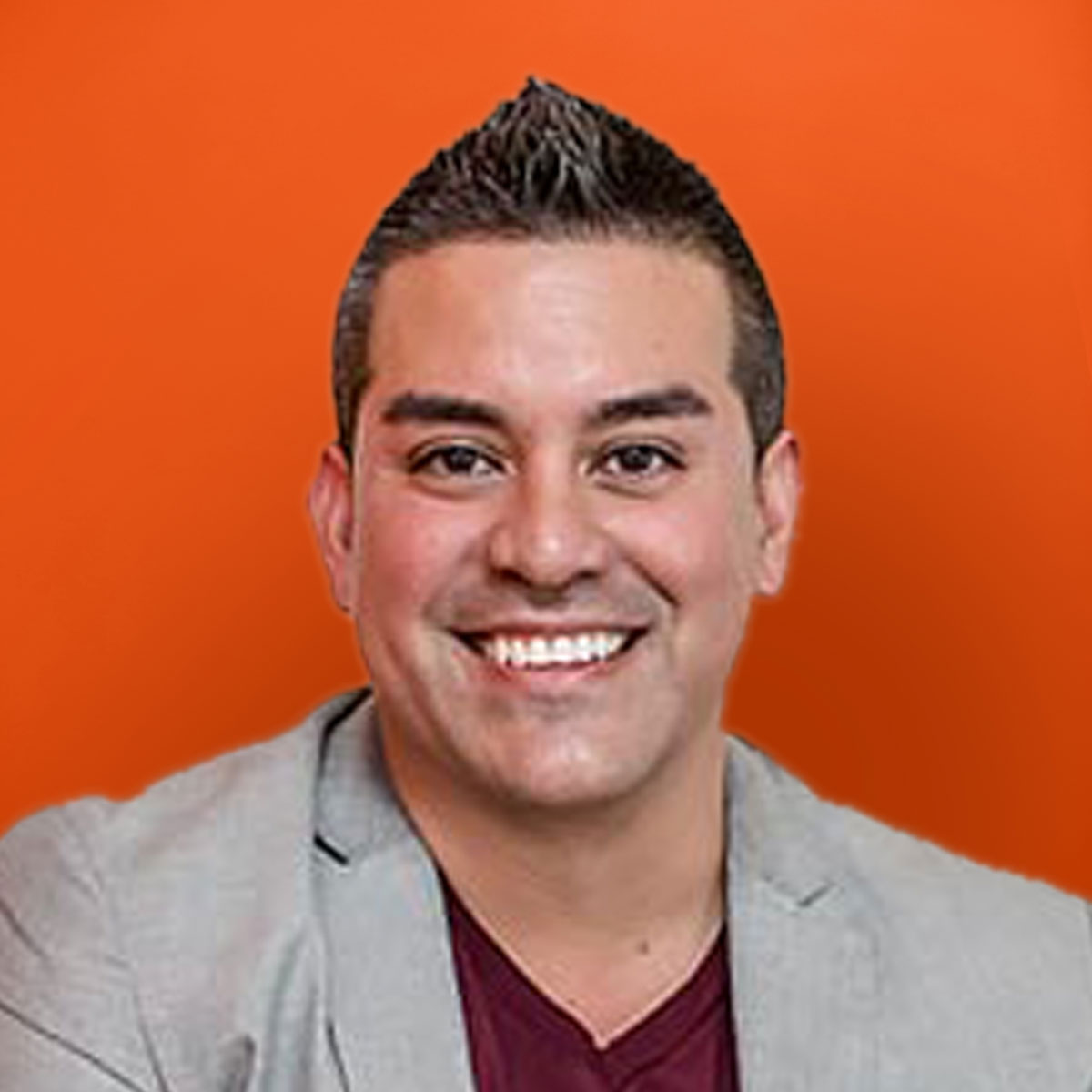 Joey loves video games, in part because they let individual players determine the outcome of their own story. He helps clients tell their own story in just the right way, too.

Joey Castanieto sees video as a synthesis of many arts – writing, photography, music and even digital effects. And as a director, he tries to make the most of all those tools.

“Video is the perfect way to communicate with masses of people,” Joey said. “You can do it in six seconds, and you can do it in two hours. Done right, it is very powerful, emotionally.”

As a creative director and head of the video group at CG Creative Studios, a strategic partner with ROI Communication since 2014, Joey has spent more than a decade honing his craft. He has worked in advertising, the gaming industry, the movies and corporate environments. As a creative director for Sony Computer Entertainment, he led teams that developed first-person video games, trade show presentations, commercials and special effects. Earlier, at King Rey Films and at Planet X Productions, he worked on feature films and TV shows, including an extreme sports show that featured everything from surfing to skydiving.

“When you point a camera, you’re not necessarily showing reality, you’re showing people what you want to show them. You can do it to manipulate or tell the truth. In either case, you have the power to influence,” Joey said, adding that anybody who doubts that power should look at the role social media and video played during the Egyptian revolution. “It made the world aware of what was going on.”

Joey traces his flair for visual storytelling to his mother, a talented artist who took him to museums, taught him about composition, and introduced him to film – urging him to watch as much as he could so that he could develop his own style.

Joey, who graduated with a degree in Film, Television, and New Media from San Diego State University, has several passions outside of visual storytelling. These include going to sporting events, attending concerts, surfing and playing competitive poker.