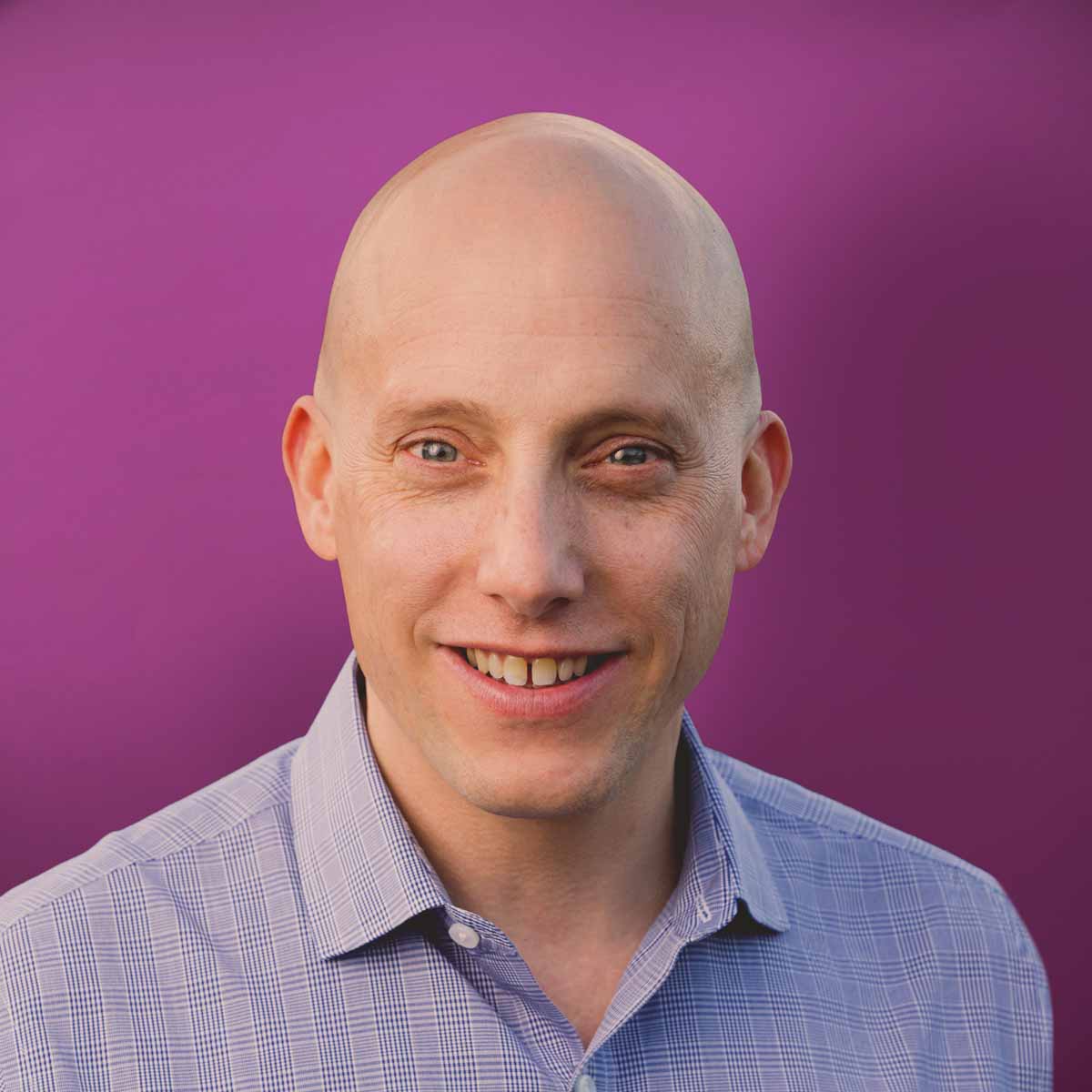 In 1995, John won the O. Henry Pun-Off World Championship. It is his first and only world title.

A former Presidential Speechwriter for Bill Clinton, John Pollack has a gift for translating complex ideas into simple, concise and compelling language. “Clear writing requires clear thinking,” he said. “Until an idea has been articulated well, it doesn’t really exist in any meaningful or useful way.”

One of four people who helped launch ROI Communication in 2001, John helps clients tap the full potential of language to articulate ideas, reveal truths, and persuade others to action. His fluency flows from working in politics, journalism and the corporate world – and from his creative use of analogy to reframe challenges and opportunities. His most recent book, Shortcut: How Analogies Reveal Connections, Spark Innovation and Sell Our Greatest Ideas, will be published this September.

John has spent the past decade advising Fortune 500 executives and senior public officials on communication strategy. Prior to his tenure with ROI Communication, John worked at The White House and on Capitol Hill, where he was the speechwriter for House Democratic Whip David Bonior. John credits his keen ear for language to his early training as a violinist, which made him a good listener.

A graduate of Stanford University, John began his journalism career as a newspaper reporter for the Hartford Courant, covering a local sewer commission. Later, he worked in Spain as a foreign correspondent, covering everything from terrorism to business to bullfights for media that included the Associated Press, Los Angeles Times, USA Today and Advertising Age. His first book, The World On a String: How to Become a Freelance Foreign Correspondent, grew out of that experience. He speaks fluent Spanish, and has traveled extensively on seven continents.

In addition to Shortcut and The World on a String, John is the author of two other books. Cork Boat tells the story of John’s 30-year quest to build a Viking ship made almost entirely of wine corks, and its 2002 voyage down Portugal’s Douro River. In 2011, Gotham Books published The Pun Also Rises: How the Humble Pun Revolutionized Language, Changed History, and Made Wordplay More Than Some Antics, which explores the surprising role of puns in the rise of modern civilization.

In addition to periodic appearances in national media, John is a dynamic public speaker who has delivered talks at Google, the 92nd Street Y, national conferences and major universities. He lives in New York City.