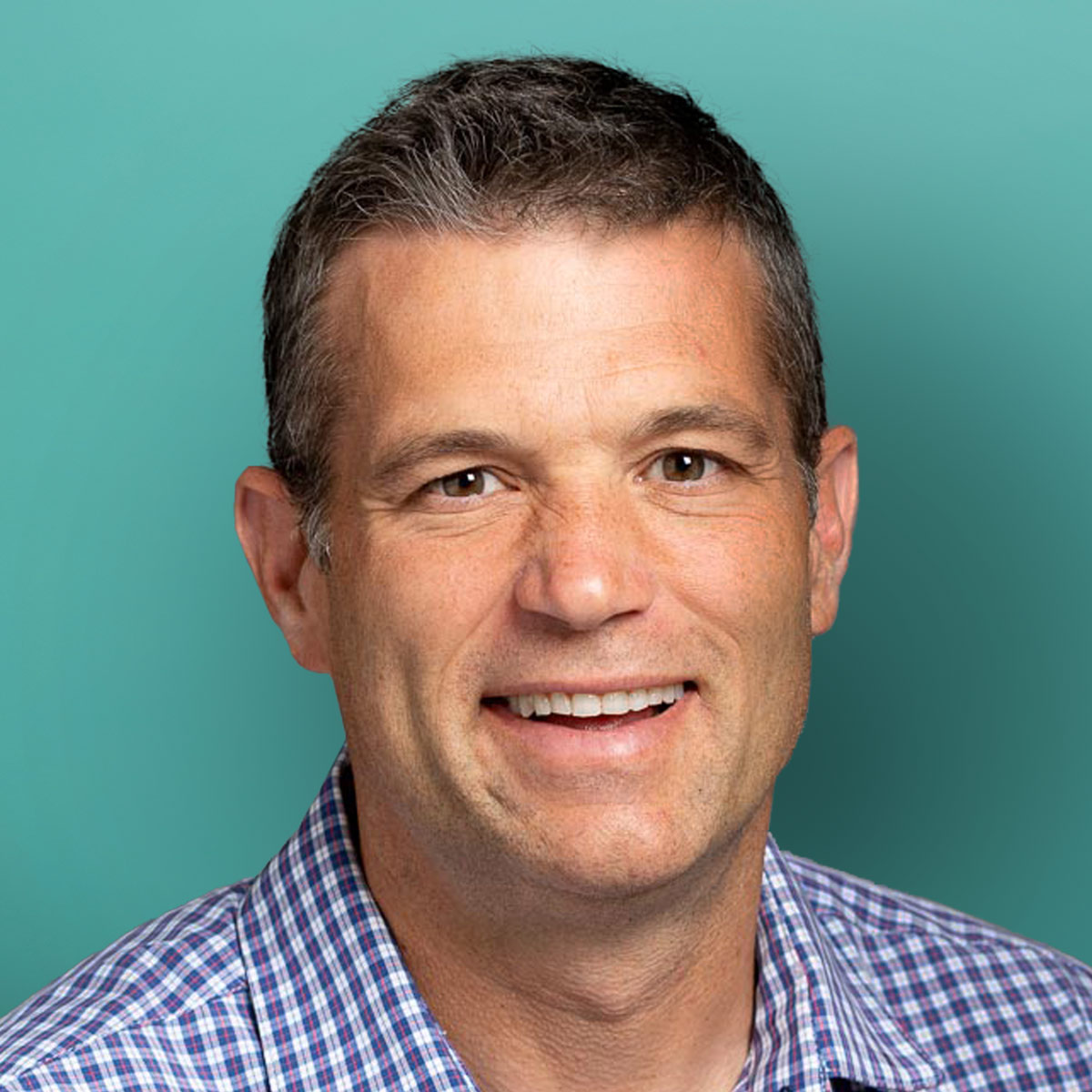 John makes it a point to learn three new things every day. As a consultant, he always asks good questions.

“Communication needs to have impact,” John said. “And that starts by making an emotional connection with the audience – offering not just what they need to know, but also how they should feel.” In this case, conference attendees were weighing the risks and rewards of adopting new business models; after hearing Kelly share the setbacks and achievements of his own pioneering career, many felt inspired to lead their organizations in new directions, too.

John’s approach flows from two decades of experience helping executives, companies and other leaders communicate more effectively with their stakeholders. “It sounds cliché, but transparency is very empowering, because employees can only do their best when they know where things truly stand; customer loyalty is only possible when they trust their suppliers; and Wall Street analysts don’t like surprises,” John said. “In the long run, truth is always our friend.”

Previously, as Director of Corporate Communications at Zuora – a leading subscription software company – John helped establish the company’s first formal communications function, launched a regular cadence of transparent communication throughout the company, and led a campaign to increase company advocacy on social media.

Earlier in her career, John led successful efforts at Network Appliance and Quantum to earn his employers coveted recognition on Fortune’s list of “100 Best Companies to Work for in America.” At Network Appliance, he managed a leadership development program and created a successful intranet portal for managers around the globe.designed the company’s first new manager training program, oversaw technology and employee training, and managed the company’s technical research libraries.

John has held board positions with the Public Relations Society of America, served as President of the Silicon Valley chapter of the International Association of Business Communicators, and led communications for the Semiconductor Industry Association.