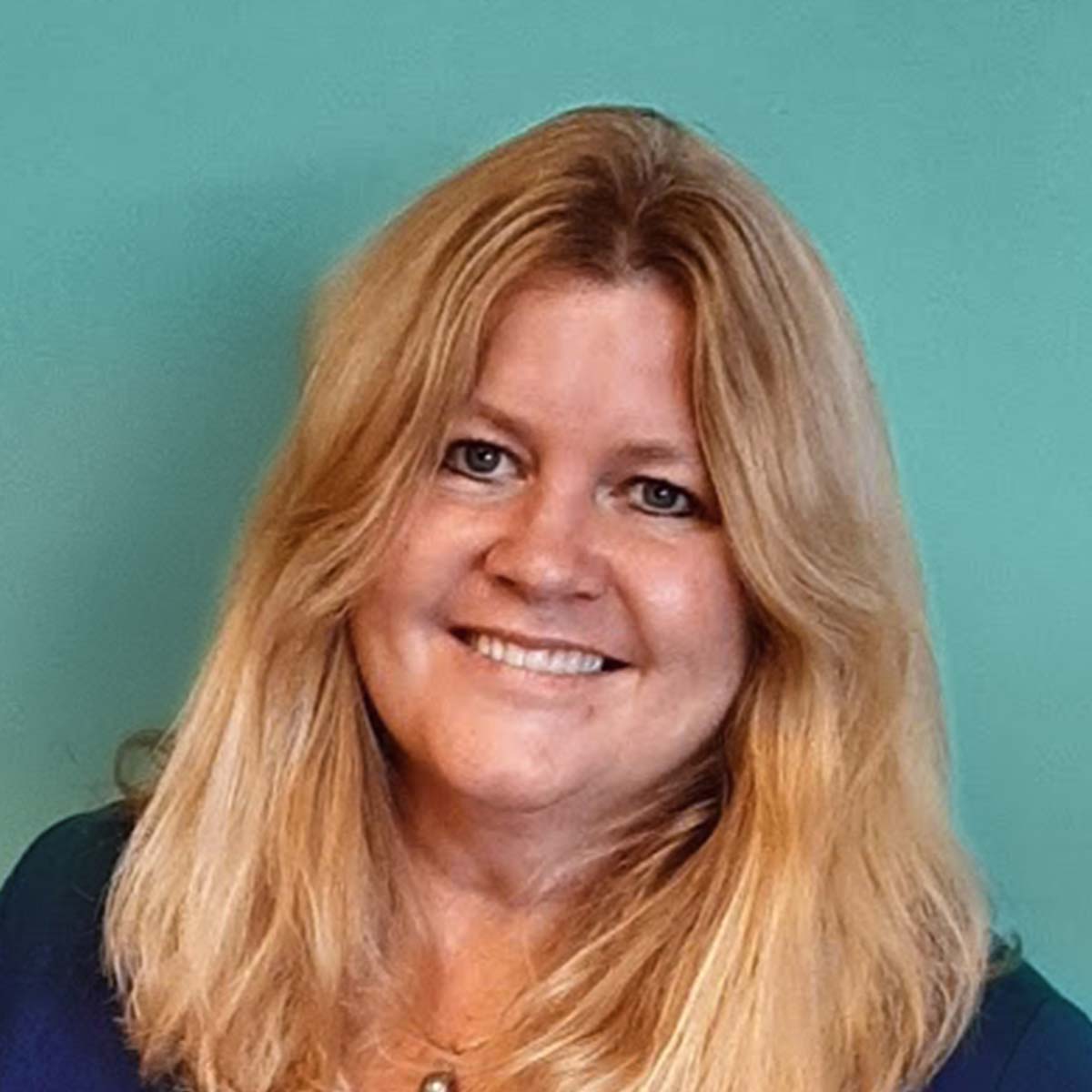 For Kathy Fuller, the Japanese concept of “ma” – the space or silence between things – is critical to communicating effectively, whether she’s beating a 450-pound taiko drum or helping large companies engage and motivate their teams. “In both cases, you guide an audience through a series of ideas and emotions in ways that resonate,” Kathy said. “But you also have to leave room for reflection and meaningful dialog.”

For example, Kathy once helped lead a cultural transformation at a pharmaceutical company that analysts had dubbed “the walking dead.” For a campaign that encouraged employees to speak out with confidence, Kathy shared the story of one biologist who stood up at a company town hall to advocate a novel statin – already very late to market – that company leaders planned to cut. He spoke with such passion that the company reversed course. That statin was Lipitor – a drug that would end up saving millions of lives and exceed $12 billion in annual sales.

An insightful client counselor with great instincts, she has been a key player in communicating six CEO transitions and three major mergers and acquisitions – including the $110 billion merger of Pfizer and Warner-Lambert, the acquisition of Bayer Diagnostics by Siemens, and the merger of the PR consultancies Ketchum and Pleon.

“I always think about things from the audience’s perspective,” Kathy said. “Sometimes there are privacy and legal issues around what you can say, but once you have considered those, I believe in being as honest and transparent as possible.”

Kathy always takes a creative approach, too. In addition to producing emotionally powerful videos, she once hired Getty photographers to produce a coffee table book celebrating company achievements, brought in comedic actors to perform a skit about a new travel policy, and hired hairstylists and makeup artists to encourage employees to get new photo IDs.

When not advising clients, Kathy enjoys spending time with her family and friends, playing with her dogs, performing taiko, and learning ballroom dancing. She lives in San Diego.