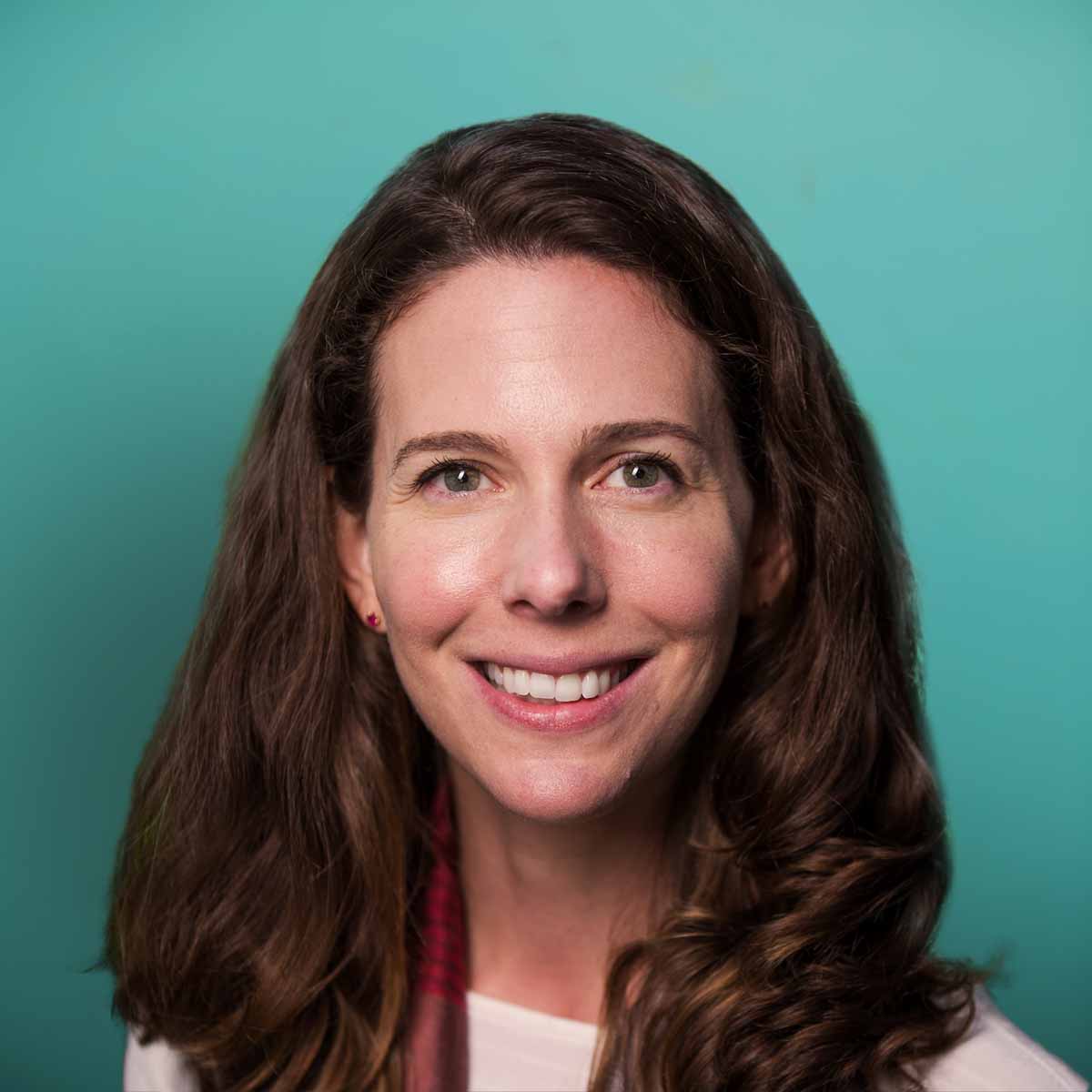 Kristin once worked on a ranch near Jackson Hole, Wyoming. She is adept at branding in the corporate world, too.

In the cavernous turbine hall of London’s Tate Modern, Kristin Durham stood in awe – taking in the vast space, 14,000 translucent white boxes stacked high overhead, and the rare silence of solitude. Years later, she still remembers the enveloping, sensory nature of the experience and tries to inspire a similar feeling of engagement through her own work as a designer.

“I always think about how a given project is going to make someone feel, and ask myself: why should they care?” she said. “As a designer, I have to make it worth their while.”

Kristin started her partnership with ROI Communication in 2015 from Stella & Dot, an e-commerce jewelry company, where she paid what she calls “excruciating attention to detail” overseeing the conception and creation of a wide range of digital and print materials, including marketing collateral, websites, packaging and training manuals.

Prior to her tenure at Stella & Dot, Kristin worked as an Art Director at AKQA, a global ad agency that specializes in creating digital services and products, and in a similar role at Goodby, Silverstein & Partners, where she managed complex projects for clients that included Sprint, Hewlett-Packard, Adobe, Doritos and the Commonwealth Bank of Australia.

“I love creating something out of nothing. I have a lot of fun helping people and businesses think about their identity and what they want to become. I love the brainstorming process and transforming diverse elements, whether they’re visual, audible or tactile, into a coherent reality.”

Kristin, who has lived and worked in London and Amsterdam, earned a BA in Painting from Auburn University, and a certificate in Art Direction from the Miami Ad School. Her award-winning work has been recognized at Cannes and garnered a Clio, among other honors.

When she’s not assisting ROI’s clients, Kristin enjoys reading fiction, trail running, yoga, cooking, riding horses and spending time with her husband and young children. “I’m super active,” she said. “I can’t tell you the last time I sat on the couch.”