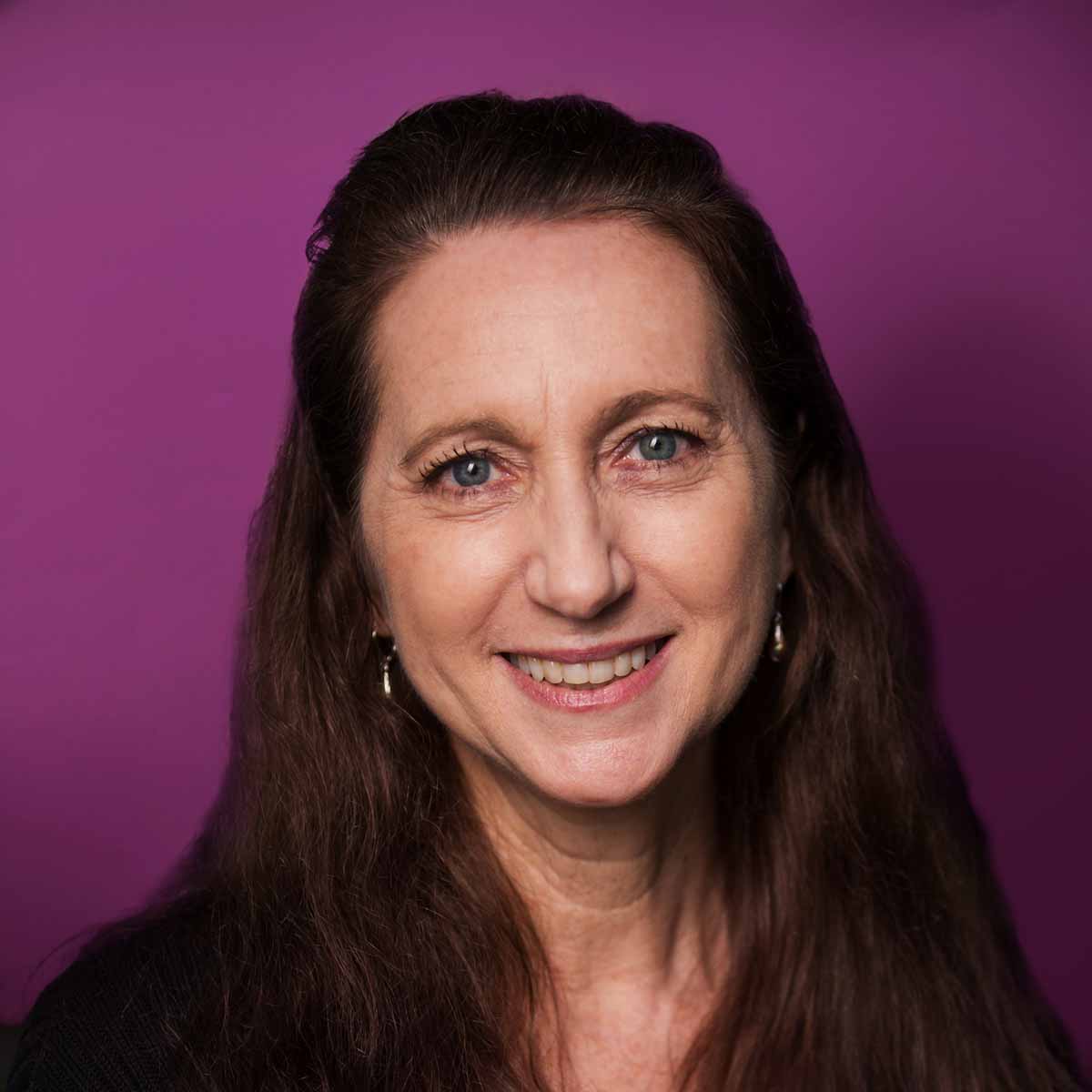 An art lover, Laura teaches art and art history to elementary school students in her community. She helps everyone – including ROI clients – create their own masterpiece.

Laura Dantes has been a top communications professional for more than 20 years, but traces her interest in the field even earlier – to the fourth grade. As a ten-year-old in Ohio, she entered and won a statewide caption contest sponsored by The Humane Society in the Akron Beacon Journal, suggesting that the words beneath a photo of a puppy and kitten read: “Don’t sweet meow me…”

This early evidence of Laura’s enduring belief in direct, transparent and engaging communications has been borne out in her subsequent career. Beginning as a technical writer and internal communications specialist in the aerospace industry, Laura moved on to become an account manager and executive with a series of public relations agencies, eventually rising to serve as a Partner and Managing Director of Copithorne & Bellows in San Francisco, which grew from $8 million to $13 million and a staff of 80 during her tenure. Subsequently, after the firm’s merger with the public relations firm Porter Novelli, she became both a Partner as well as Global Director of Knowledge Development and Client Services.

In 2008, Laura took a leadership position at a boutique marketing firm, The Linus Group, as Director of Client Services, before joining ROI Communication in 2010.

“I like giving people the tools to do their jobs well,” said Laura, who has planned employee engagement initiatives, led integration task forces, designed training and leadership conferences, and coached top executives. “My approach is to watch and listen,” she added. “Once I take it all in and understand the client’s goals, I focus on the best possible strategy and execution.”

As a volunteer, Laura has mentored young people and served on the Advisory Board of the UC Berkeley’s SAGE Scholars Program, which promotes professional leadership training and career development research among low-income, high-achieving undergraduates.