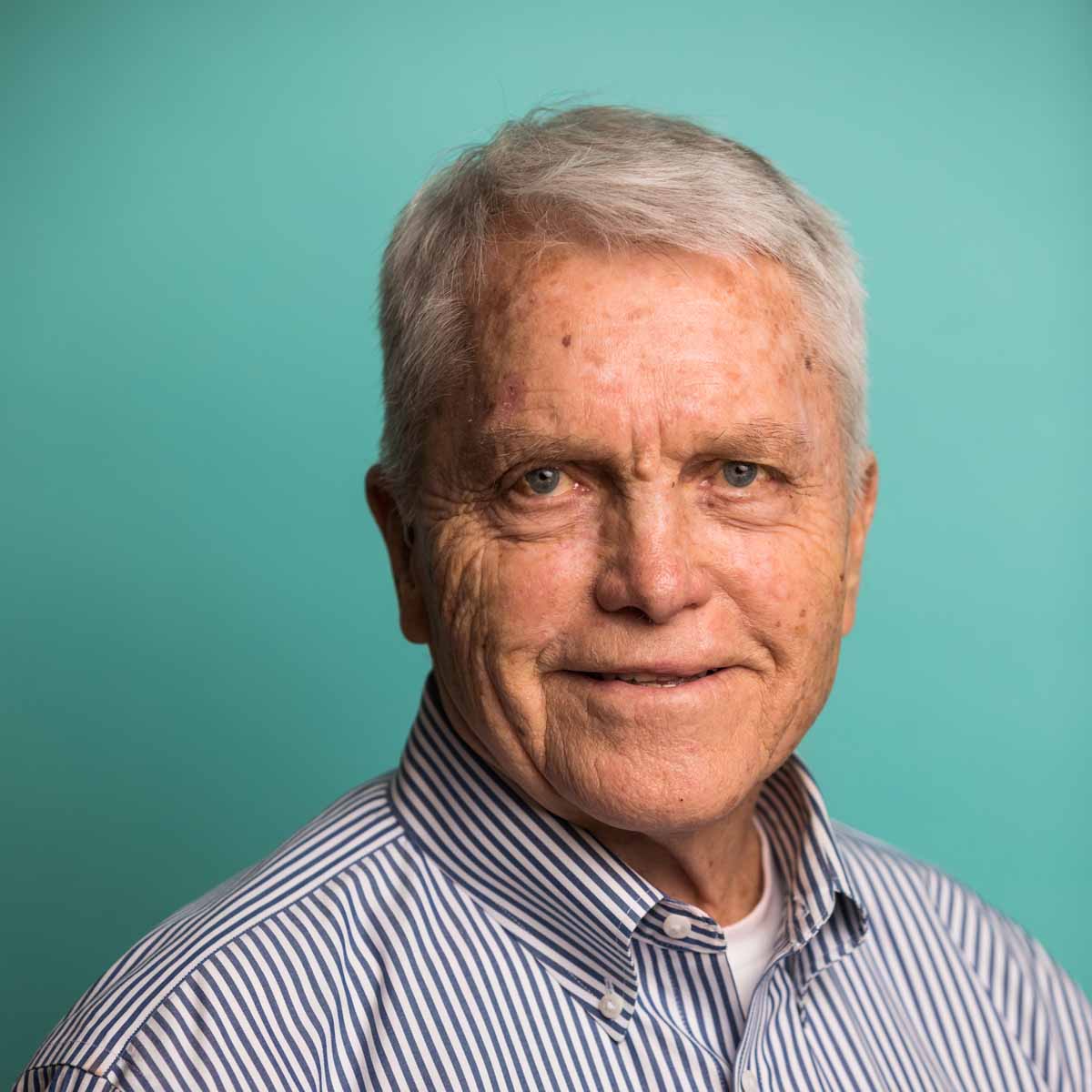 Lee cooks a mean spaghetti. As a consultant, he helps ROI’s clients untangle the most complicated of stories.

Over the course of his career, Lee Callaway has learned the value of communication in many roles – first as a sports reporter, next as a Marine, and later in a range of leadership positions at newspapers and large corporations.

“I like the challenge of figuring out what inspires people to take action,” Lee said. “Then I like getting them the information they need to do it.”

Today, as a partner to ROI Communication, Lee helps clients articulate their goals and tell their stories in the most effective way possible. “If someone can understand the big picture and feel they have an identifiable part in achieving that goal, they’re going to be more engaged and their team or company is going to do better,” he said.

Lee has worked as a consultant for more than 15 years, advising clients in the tech and pharmaceutical sectors, including Hewlett-Packard, Adobe, Applied Biosystems, Gilead and Roche. Earlier in his career, he served as VP of Public Relations for Pacific Gas & Electric, worked as a journalist for the Nashville Banner and the New Orleans Times-Picayune, and later in PR for Wachovia. Before partnering with ROI Communication in 2002, he advised a wide range of clients including Metropolitan Life, J.D. Power and Associates, NASA’s Kennedy Space Center, Capital One Financial and a number of tech startups.

Lee is a graduate of Vanderbilt University and has since earned two masters’ degrees, one in Management from Stanford University’s Graduate School of Business, and another from the University of Phoenix in Computer Information Systems. When he’s not assisting clients, he loves to cook, read and run – sometimes completing multiple marathons in a single year.