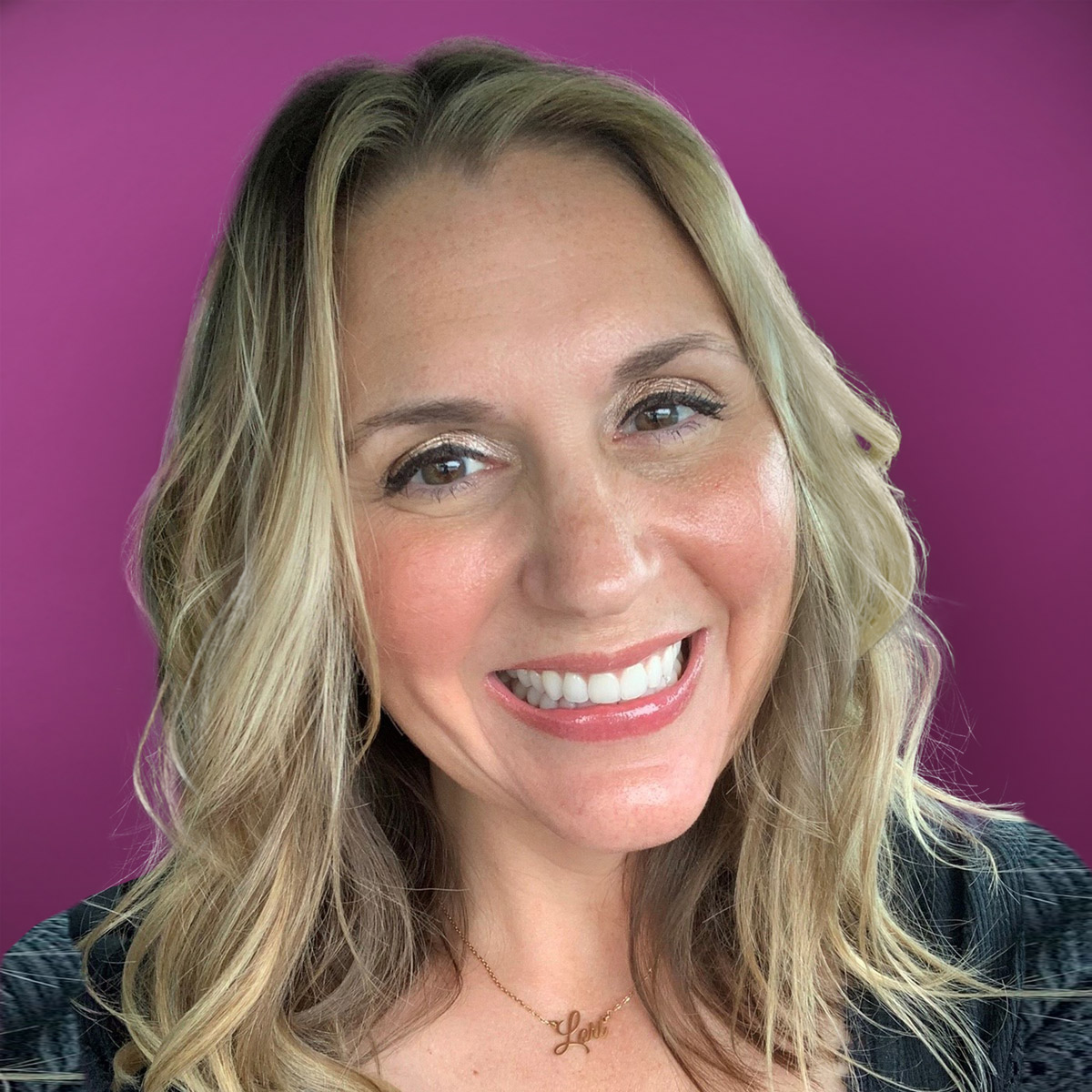 Lori once spent several months working near Stonehenge, the mysterious monument of ancient monoliths. As a consultant, she helps clients hit their toughest deadlines without ever losing sight of the long view.

Lori Nolin got her start in communications as a cub reporter for a Cape Cod weekly, living in a camper and writing under the tutelage of an irascible editor who flipped file cabinets, barked over her shoulder, yet taught her to be fearless in pursuit of the facts.

“It built my backbone,” Lori said. “I learned to be more afraid of not getting the story than going out to get it, whether I was working the police beat, covering a plane crash or investigating a federal Superfund site.”

Impressed by Lori’s storytelling abilities, Intel recruited her to join its team of writers. Though initially wary of leaving journalism, she “quickly realized that a company is also a community, one where I could make as much of a difference as I could in the towns I covered.” And over the next 20 years, at a half-dozen companies, she honed her command of narrative to articulate strategy, engage employees, catalyze change and improve business performance.

In these roles, she conceived and managed all aspects of internal communication – counseling and writing for senior executives; developing communication strategy; building effective teams; producing live and digital events; generating print and digital content; quantifying the impact of communication campaigns; developing intranets; deploying social media; and deepening employee engagement. For many years, she also ran her own communications consultancy, advising clients and creating content in the arts, academia, and publishing.

Lori traces the roots of her professional success to her blue-collar upbringing in Rhode Island, where her family instilled the values of hard work, strong character and most of all, empathy. “I learned to treat everyone with respect and dignity, no matter what their role might be,” she said.

Lori’s paternal grandfather had a particularly big influence on her approach to life. Though family responsibilities had led him to pass up a shot at a professional hockey career, he never lost the twinkle in his eye. In teaching Lori to ice-skate, he taught her resilience. “When you fall, you smile, brush it off, get up, and keep going,” he said, a maxim that has empowered her ever since.

Lori, who earned a BS in Journalism from Boston University, splits her time between San Diego and Cape Cod, a bicoastal existence that enables her to the make the most of the great outdoors, no matter what the weather may be.