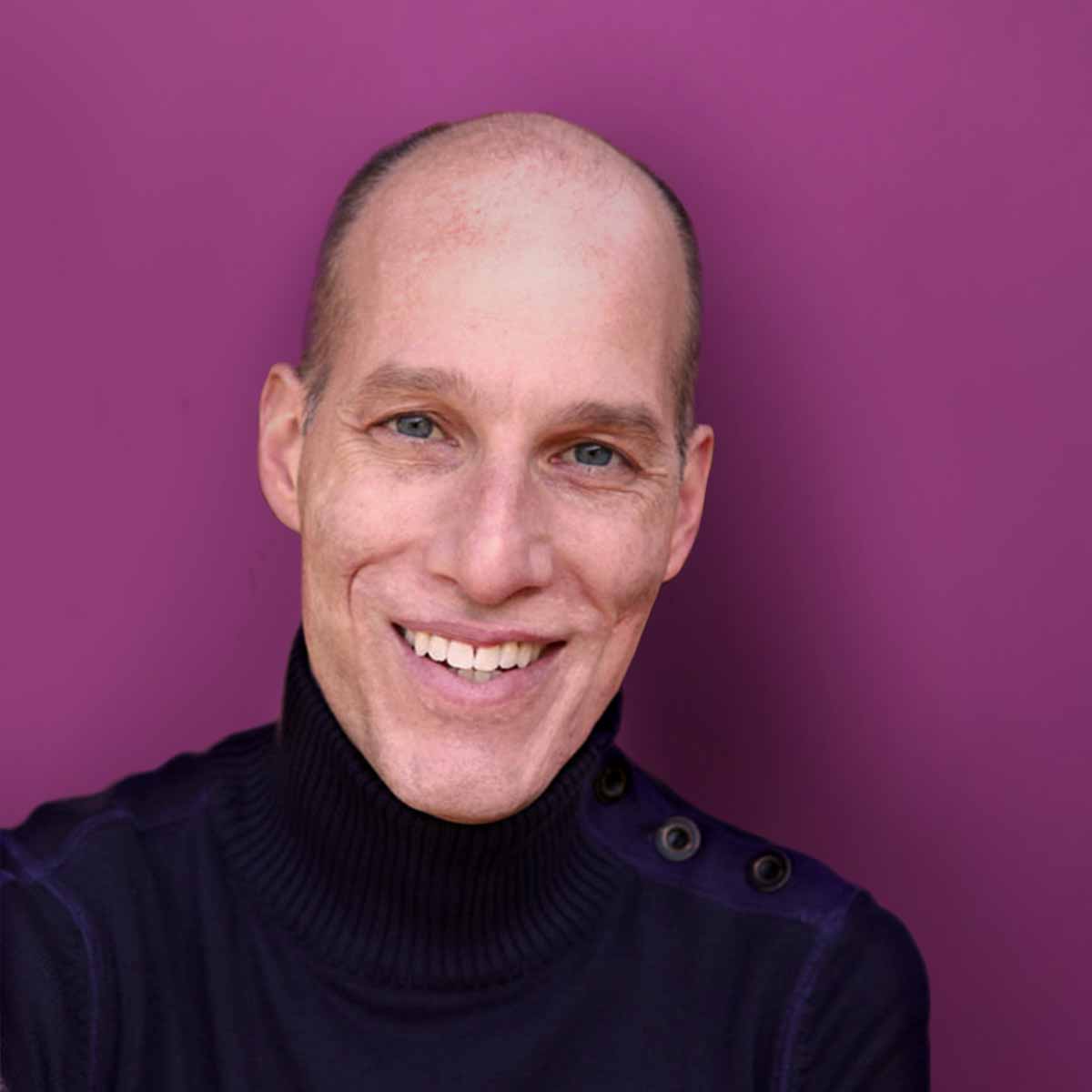 On Mark’s foggy cross-country odyssey via U-Haul, the gray mists finally parted at the Grand Canyon, revealing an awesome panorama. He helps ROI’s clients see the big picture clearly, too.

When Mark Briggs packed a U-Haul and moved from New York City to San Francisco in 1996, several of the states he traversed were completely fogged in – he saw little beyond the gray pavement of the Interstate, just beyond his windshield. But as a graphic designer, Mark makes sure that he always has a clear picture – not just of a project’s ultimate goal, but of the surrounding environment, too.

“I like distilling complex information, and making sure a design is clean, clear and in context,” Mark said. “You have to understand the greater context to achieve that.”

Mark attributes his approach to graphic design to the home in which he was raised: his father was an engineer, and his mother was talented in art and interior design. This gave him an appreciation for the analytical and the creative. “I always try to understand what a client is trying to achieve, strategically and emotionally, and develop the design based on that,” he said.

Before joining the ROI Communication team in 2010, Mark spent more than 15 years working as a designer handling a wide range of projects. He began at the San Francisco Weekly before earning a BFA in Graphic Design from the Academy of Art University, and then worked at Allen Craig Communication Design and e.g. communications, both in San Francisco. Later he worked as a graphic designer for Joie de Vivre Hospitality, the owner of 50 boutique hotels and restaurants throughout California. There, he helped establish brand standards and style guides, collaborated with the marketing and public relations teams, and developed both print and web collateral, among other projects.

While Mark has deep technical knowledge to help execute a client’s design goals, he never loses sight of the fact that, ultimately, his work has to tell a story that’s both logical and emotionally compelling.

In addition to his BFA in graphic design, Mark holds a BA in elementary education from the University of Massachusetts, Amherst. When he’s not working with clients, Mark loves to cook, ride his bicycle and travel – mostly along back roads, if he can.