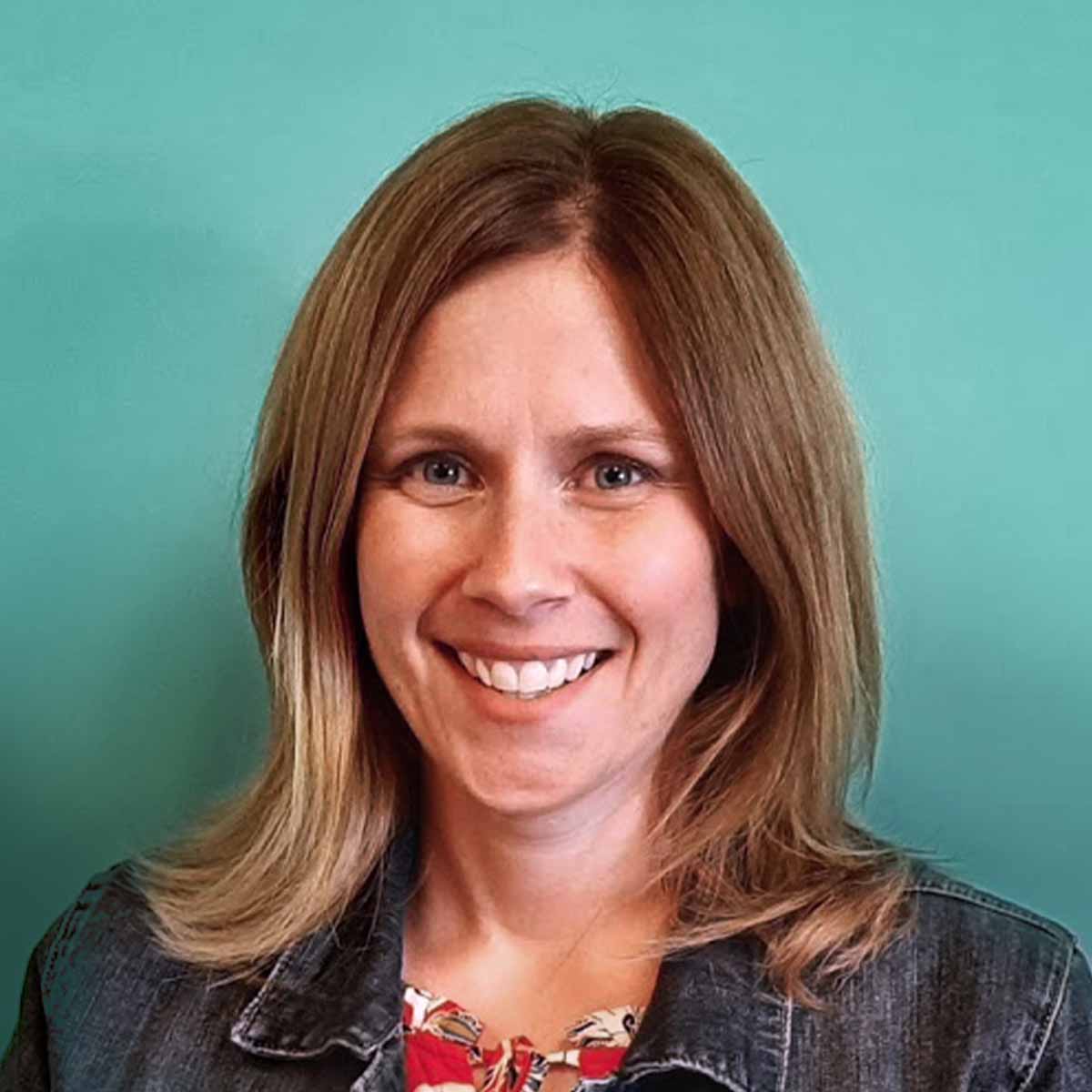 Watching Melissa rock climbing on a recent camping trip, one of her daughter’s friends – impressed at her dexterity – said: “you climb like a mountain goat!” In a corporate setting, Melissa helps clients overcome their steepest obstacles.

Melissa Martin is guided by a simple maxim: we have one mouth and two ears, and should use them proportionally. “I always start by listening to what people are saying,” she said. “I let them speak, share everything, and then ask questions. Everybody has a story to tell, even if they don’t always recognize it.”

“Often, people explaining technology or tech services tend to get into all the bits and bytes, but that doesn’t engage broader audiences,” Melissa said. “I recommend using stories to capture their attention, draw them in and inspire them to take action.”

Melissa traces her talent for communication to a peripatetic childhood, as her father’s career prompted several moves. “I was always the new girl, and had to put myself out there,” she said. At Texas A&M, where she earned a BS in Journalism, Melissa honed her writing skills. “It came easily to me, and I was always much happier with two essays and a term paper to write, rather than having to take a test.” One of her term papers was so good it was eventually featured in a college textbook.

When Melissa is not advising clients, she enjoys running, hiking, reading, traveling, walking her golden retriever, leading her older daughter’s Brownie troop and camping with her family. “Nature calms me,” she said. “If I’m in a quiet place, good ideas flow, and that makes me a better communicator.”