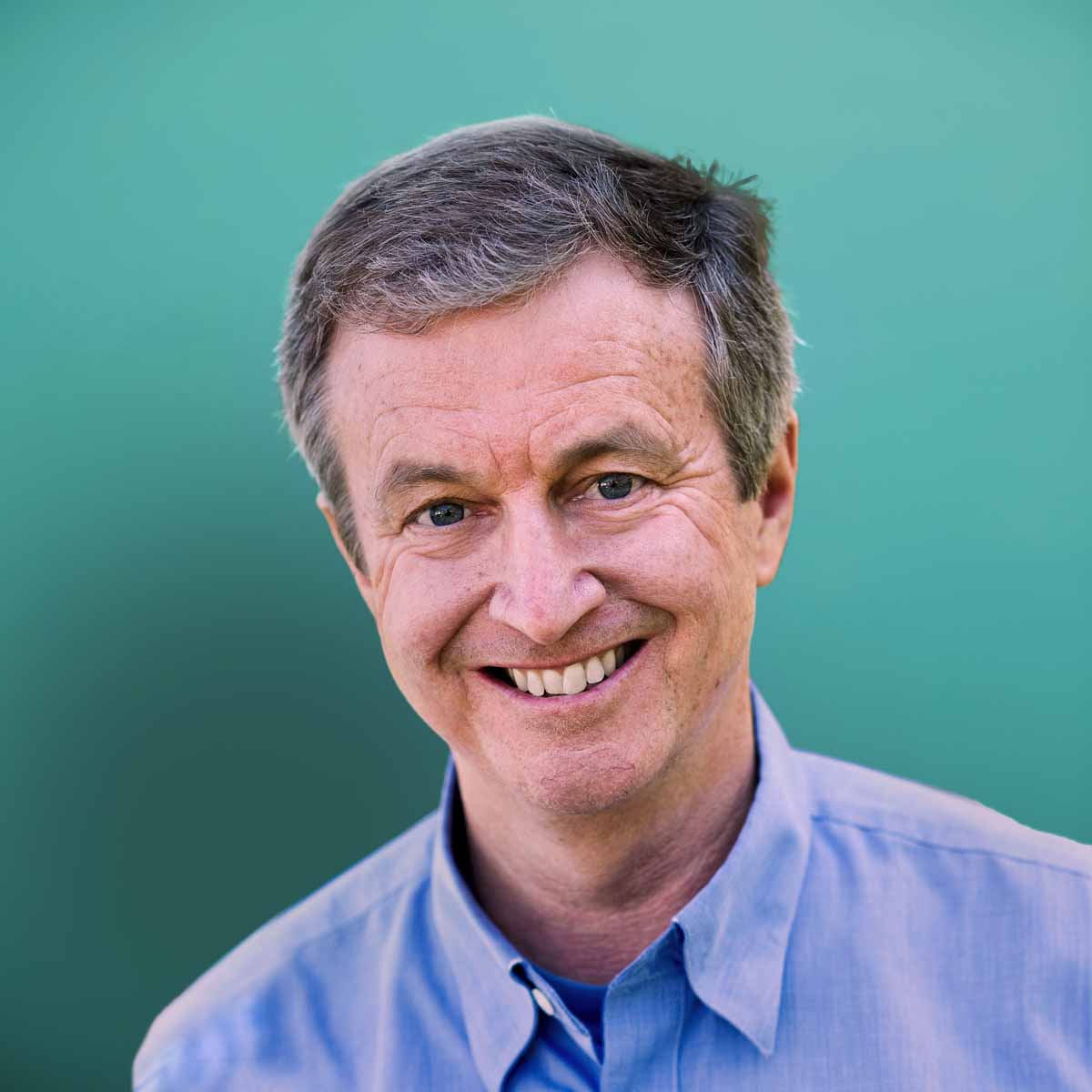 Spent two summers playing classical guitar on the streets of Paris. His writing is a tour de force.

Michael Lynberg is a writer whose intelligence, curiosity, empathy and humanity shine through his work. And in a noisy media environment, those qualities are ever more vital in creating communications that engage, inform and even inspire.

Michael has written extensively for executives, managers and employees. His work has included speeches, employee and manager newsletters, feature articles and executive messages. Clients have included Hewlett-Packard, Gap Inc., Adobe and Cisco, among others.

Michael and the teams he has worked with have won numerous awards, including the:

A graduate of UCLA and Harvard Divinity School, Michael is the author of eight books, including “Make Each Day Your Masterpiece,” “The Gift of Giving,” “The Path with Heart” and “Winning: Great Coaches and Athletes Share Their Secrets of Success.” His books have sold more than 500,000 copies around the world.

Those who have praised his books include Dr. Stephen Covey, Joan Lunden, M. Scott Peck, Rabbi Harold Kushner, and Norman Vincent Peale. Millard Fuller, founder of Habitat for Humanity, and Timothy Shriver, President and CEO of The Special Olympics, have also endorsed his work.

Norman Cousins, former editor of The Saturday Review wrote, “I not only admire the quality of Michael Lynberg’s writing, but also the quality of his thought.”