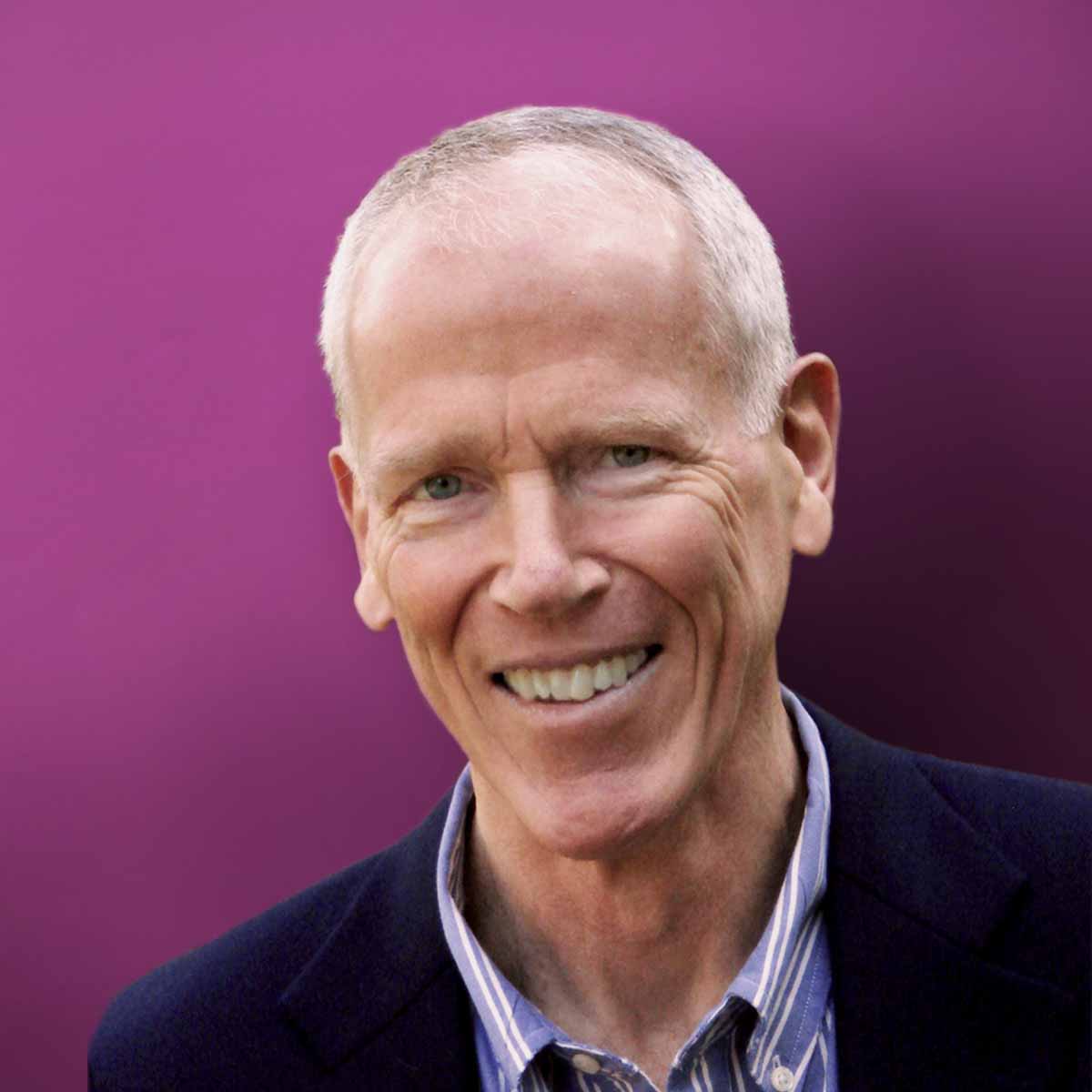 Since 1995 he has led his own firm, C2K Consulting, and recently launched ChangeStart, an online source of digital tools for managing change. During the past several years he has advised many leading organizations, including AT&T, Avanade, Boeing, Microsoft, Novell and the Port of Seattle. While based in London he led major projects for government agencies in Europe and the Middle East.

Richard earned degrees in engineering from Oxford University and business from Manchester Business School, and was an external faculty member in the University of Washington Executive MBA program, where he developed a popular course on managing change.