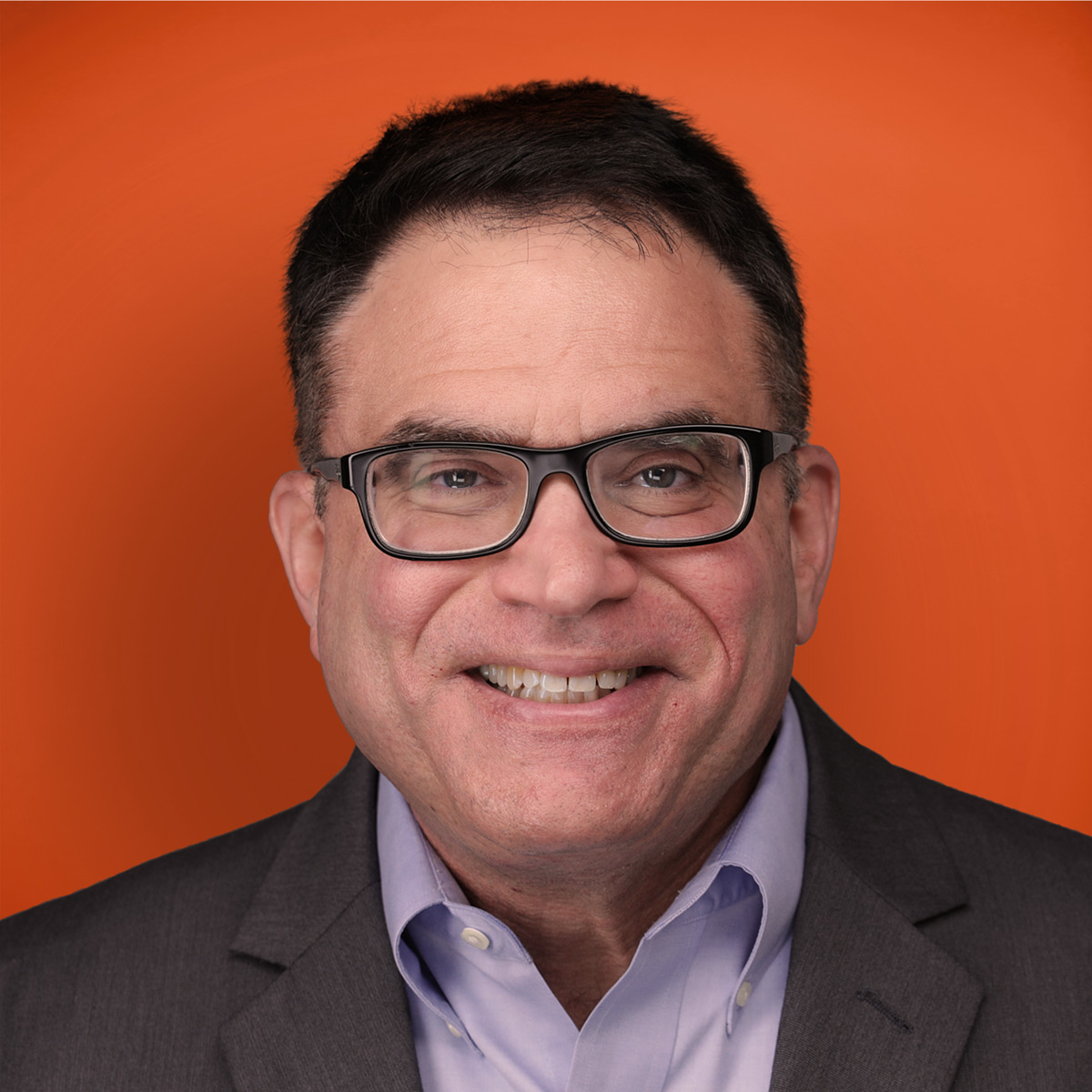 At Bell Labs, Steve worked closely with Horst Störmer, who went on to win the Nobel Prize in Physics. At ROI Communication, he helps clients articulate their most brilliant ideas, too.

As a young newspaper reporter in a Midwestern university town, Steve Eisenberg covered science, business, and crime. But as different as those beats first seemed, they all taught him the same lesson: the importance of understanding what motivates people to action, whether they’re a pioneering scientist, a Ponzi-scheme swindler, or the founder of Domino’s Pizza.

“I really like to understand what motivates people,” Steve said. “Then I like to tell their story in ways that hold people’s attention. Because if the way you convey information isn’t compelling enough to compete with all the other information available to them, you’re sunk.”

Prior to joining the ROI team, Steve spent several years as the Senior Director for Internal Communications at PVH, the parent company of Tommy Hilfiger, Calvin Klein, Van Heusen and Izod. In this role, he developed communication strategies for several business-led, IT-enabled transformation initiatives; launched a successful social media channel; and drafted communications for C-Suite executives.

Previously, Steve served as Director of Communications at Comcast, collaborating across the company to enhance research programs, network operations, enterprise IT, and the customer experience. He also launched an online mentoring program, created all-employee broadcasts, and raised employee awareness of cybersecurity.

Earlier in his career, he served as Global Head for Media and Industry Analyst Relations at Mavenir; held senior communication roles at Verizon, IQVIA, Novartis, and Pfizer; worked at Bell Labs; and covered science at Carnegie Mellon and Rutgers University. He got his start in communications as a print journalist in Ann Arbor, Michigan.

“I’m a storyteller,” he said. “Ultimately, the stories I tell help people understand what’s in it for them, why their work matters, and how they can do their jobs better.”

Steve earned a BA in Writing Seminars and Natural Sciences from Johns Hopkins University, and an MA in Mass Communication from the University of Minnesota. When he’s not advising clients, he enjoys grilling, riding electric bikes with his wife, and walking his spirited cockapoo, Winston. He lives in Princeton, New Jersey.