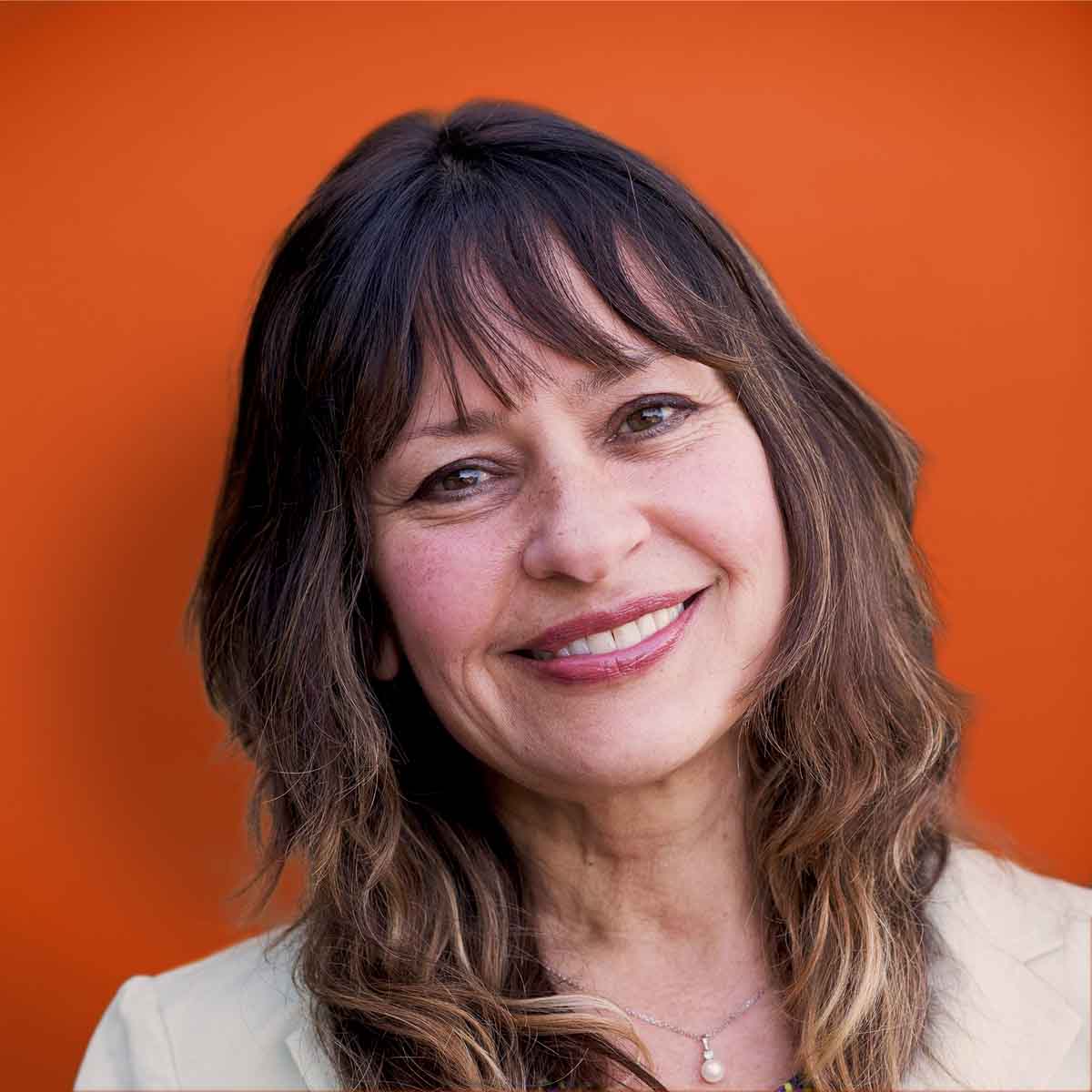 Virginia once played a leading role in Shakespeare’s The Comedy of Errors. As a consultant, she helps clients avoid misunderstandings and steer clear of drama altogether.

A simple maxim guides Virginia Stefan’s approach to internal communications – always be honest with people, no matter what.

“Trust is the foundation of effective communication so you should always be honest and upfront,” she said. “Even when you can’t share everything, let people know that you can’t, and why.”

In one case, Virginia helped a company with a disenfranchised, distrustful workforce revitalize its culture through more consistently open, honest exchanges between employees and executives. The result? Employees who finally understood the strategy, executives who understood their employees, and a new capacity – and desire – to pursue the company’s goals as a team. “Eventually you saw people coming to work smiling, and there’s nothing more rewarding than that,” she said.

Virginia also believes that companies do best in the long run when they communicate a true commitment to work-life balance for their employees. She traces this insight to her time in Europe, where her fellow employees worked very hard, but at day’s end – rather than staying to burn the midnight oil – left the office to spend time with family and friends. It was in part that interest in balance that led Virginia to join the ROI Communication team in 2011.

Virginia is a graduate of the University of California, Berkeley, from which she earned two bachelor’s degrees, with honors, in English and Political Science. When she’s not working with ROI’s clients, Virginia enjoys tending to the roses, hollyhocks and other flowers in her garden; bakes bread, pies and tarts; serves on the board of the Berkeley-Albany YMCA; and studies acting and improv at the renowned Berkeley Repertory Theatre.

Improv, she said, has helped her become a better communications professional because it’s made her more open to hearing and embracing diverse perspectives and possibilities. “When you do improv, you never shut down someone’s ideas, but keep the door open and build on what everyone is bringing to the table,” she said. “That’s also key to internal communications, because we want people to be engaged and to share their ideas.”