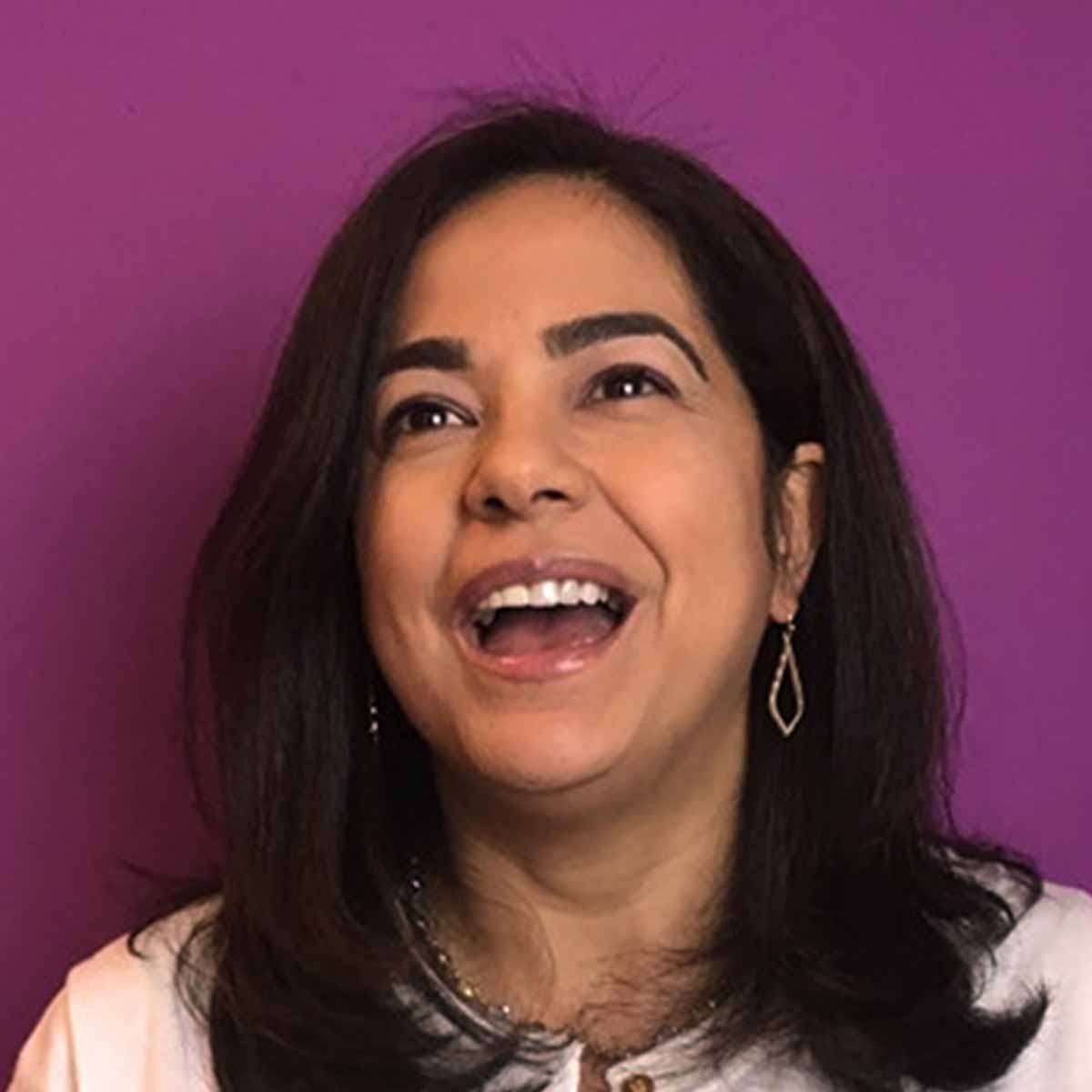 Yusila once worked as a public information officer aboard a cruise ship. As a consultant, she helps organizations get through rough seas with confidence, too.

As a longtime TV reporter, anchor, and producer in Florida, Yusila Ramirez learned to tell stories quickly and well, always aware that viewers had competitive choices just one click away. Over the years, she covered just about everything: crime, politics, international news, hurricanes – even the occasional renegade alligator. Working in corporate communications for the past dozen years, that storytelling ability has served her extremely well.

“As a journalist, it’s critical to be a good listener, and that’s true in the corporate arena, too. Because while people usually know what they want to say, they don’t always know how to say it for maximum impact. As a consultant, I enjoy listening to clients and helping them translate their ideas in concise, creative and compelling ways,” she said.

Before her tenure at the hospital, Yusila worked in public affairs at Walt Disney World and the Disney Institute, which helps others companies apply business lessons from Disney, including employee engagement, customer service and leadership training.

“Disney is outstanding at establishing an emotional connection with everyone from young children to centenarians. It’s the power of engaged cast members that really drives the brand, and I apply what I learned there to new clients,” she said.  Before Disney, she worked as a media strategist at YR Media Consulting in Orlando, and in a range of media relations roles at Florida International University, in Miami.

Bilingual in Spanish and English, Yusila earned a BA in communications and English at Heidelberg University in Ohio, and studied advanced Spanish at the Center for Cross Culture, in Seville, Spain.

When she’s not advising clients, Yusila – who lives in Winter Garden, Florida – enjoys visiting museums and galleries, trying new restaurants and bars, discovering new podcasts and spending time with her three boys, husband and dog. She also serves on the marketing advisory board of the Orlando Science Center.