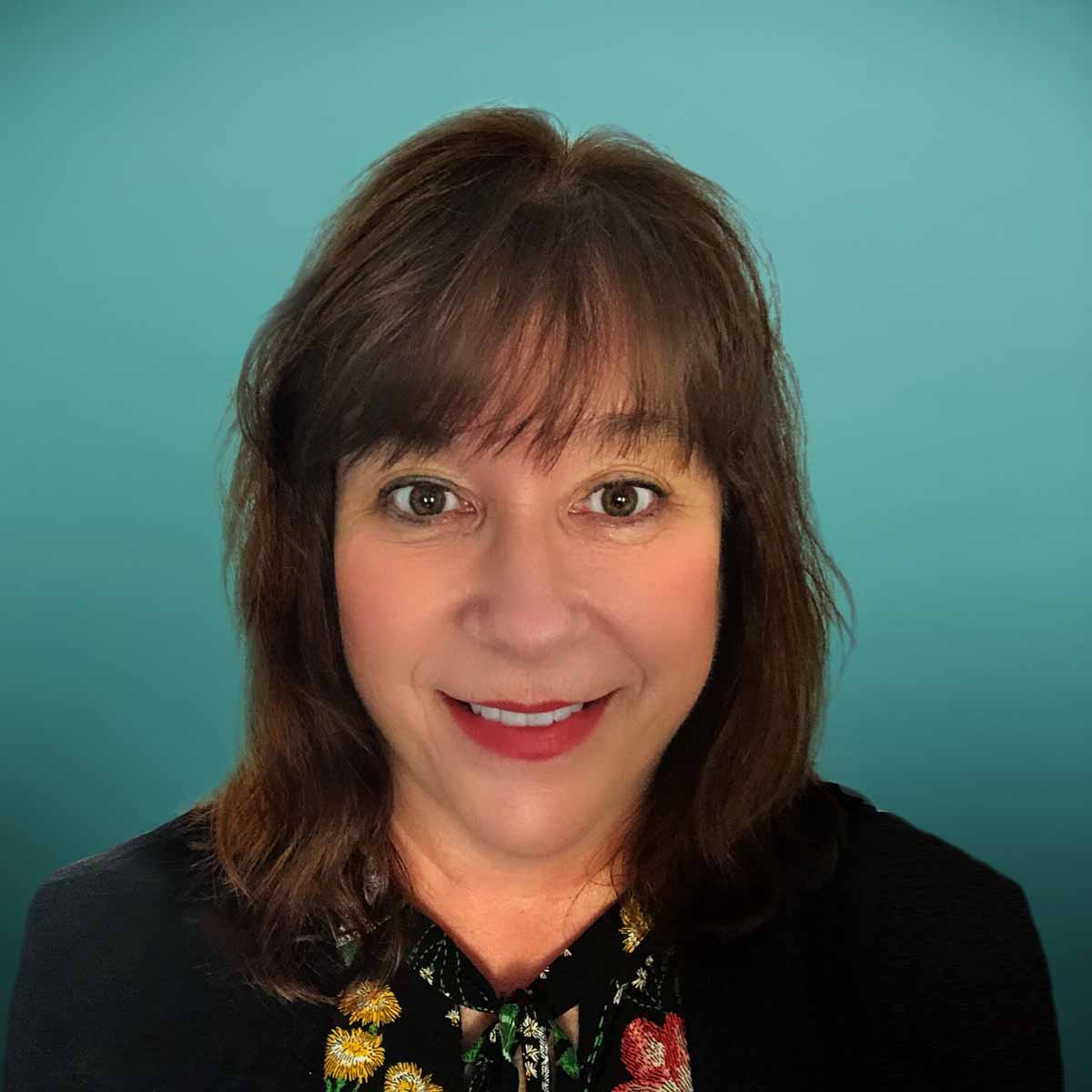 Claire and her husband have a collection of nearly 7,000 CDs, so even when she’s not working, it’s never the same old song and dance.

Claire Berney’s first job was working for a Bay Area music magazine that covered new record launches and live shows. Nearly 20 years later, her love of music still informs her work as a communications consultant in the business world.

“When you’re inspired by a great song, the goal isn’t to get to the end – you enjoy the arc of the story it tells,” she said. “The process of communication is similar. It’s about engaging people in the arc of a story, so they feel they have a stake in it.”

In these capacities, she dealt with everything from integrating new colleagues from 43 acquired companies in 18 months to protestors spray-painting the roof of her employer’s headquarters to counseling executives on HR communication strategy.

“If you’re going to work in communication you have to be open-minded and embrace the chaotic nature of what we’re trying to do, which is manage change,” Claire said. “Especially in technology, transformation is constant.”

Throughout such transformation, Claire said her work is guided by one overriding principle – a commitment to transparency. “Internal communication is the heartbeat of any company,” she said. “Leaders need to help people understand what they need to do to be successful, and that means communicating with employees honestly and openly, even if it’s not all rainbows.”

When she’s not helping client, Claire might be found cooking or helping her son pursue his newest passion – playing the ukulele. She’s got nothing but praise for her nine-year-old rock star. “He already covers eight or nine Beatles songs and plays Neil Young,” she said. “He’s going to learn guitar next.”