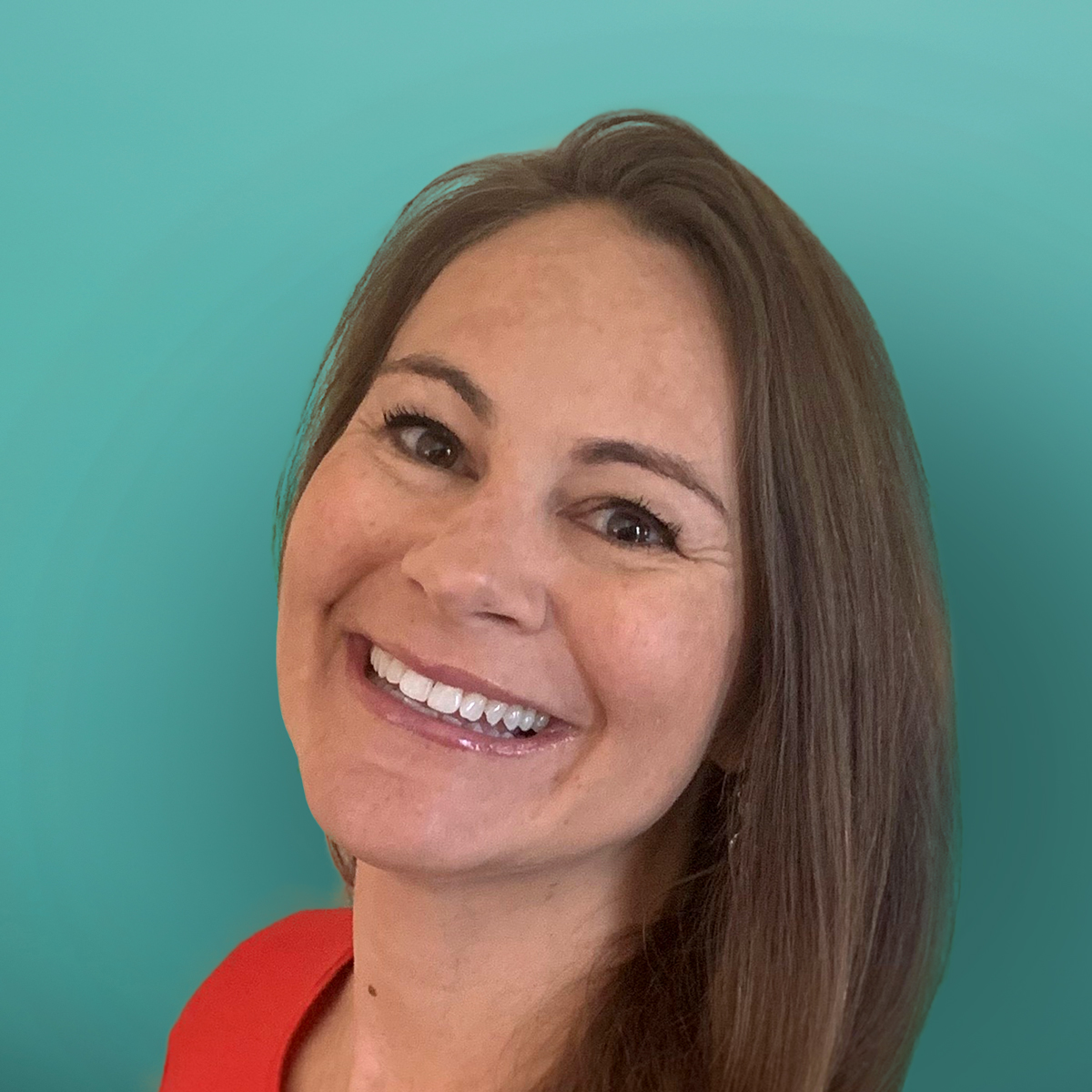 Julie’s dad ran a hardware store in Brule, Nebraska – population 311 – where farmers would often gather around the store’s woodstove to share the latest news. As a consultant, Julie helps global corporations gather their teams virtually, build community, and seed growth.

“I learned storytelling from them and absorbed the pioneer attitude that, if you studied in school and worked hard enough, you could do anything in life,” Julie said.

Julie joined the ROI Communication team from QEP Resources, an independent crude oil and gas exploration and production company based in Denver, where she created and executed communications strategy through two acquisitions, three divestitures and a merger. Her work there measurably improved employee engagement and retention, strengthened culture, and helped earn the company a Top Workplaces Award from the Denver Business Journal.

Previously, Julie served as Director of Internal Communications at First Data Corp., where she was responsible for strengthening communication and engagement among the company’s 32,000 global employees. Her change management work proved critical, as the company experienced two CEO changes, a spin-off, and ultimately a private equity buyout during her tenure.

Earlier in her career, as a Senior Internal Communications Manager at Gateway, Julie supported CEO communications, helped facilitate rebranding, and led employee communications through major restructurings. In all her corporate roles, she worked closely with colleagues in Human Resources to successfully address issues relating to compensation, benefits, recruiting, performance management, as well as training and development.

Julie began her communications career as a newspaper reporter for the Sierra Vista Herald/Bisbee Daily Review, where she covered city hall, business news and crime. There, her feature writing won statewide awards from the Associated Press and the Arizona Press Club. Later, in California, she served as a Managing Editor for Harcourt’s professional publishing division, producing subscription newsletters for Certified Public Accountants, attorneys and other tax professionals.

The lessons Julie learned as a journalist have proven invaluable throughout her career. “I learned how to ask the right questions, and how to listen carefully,” she said. “I learned the importance of accuracy. And I learned to respect the intelligence of my audience.”

When she’s not advising clients for ROI Communication, she enjoys tending to her vegetable garden, downhill skiing, watching her three daughters compete in various sports, volunteering as a high school speech and debate judge, and reading fiction. She lives near Boulder, Colorado.