Director of Talent and Technology 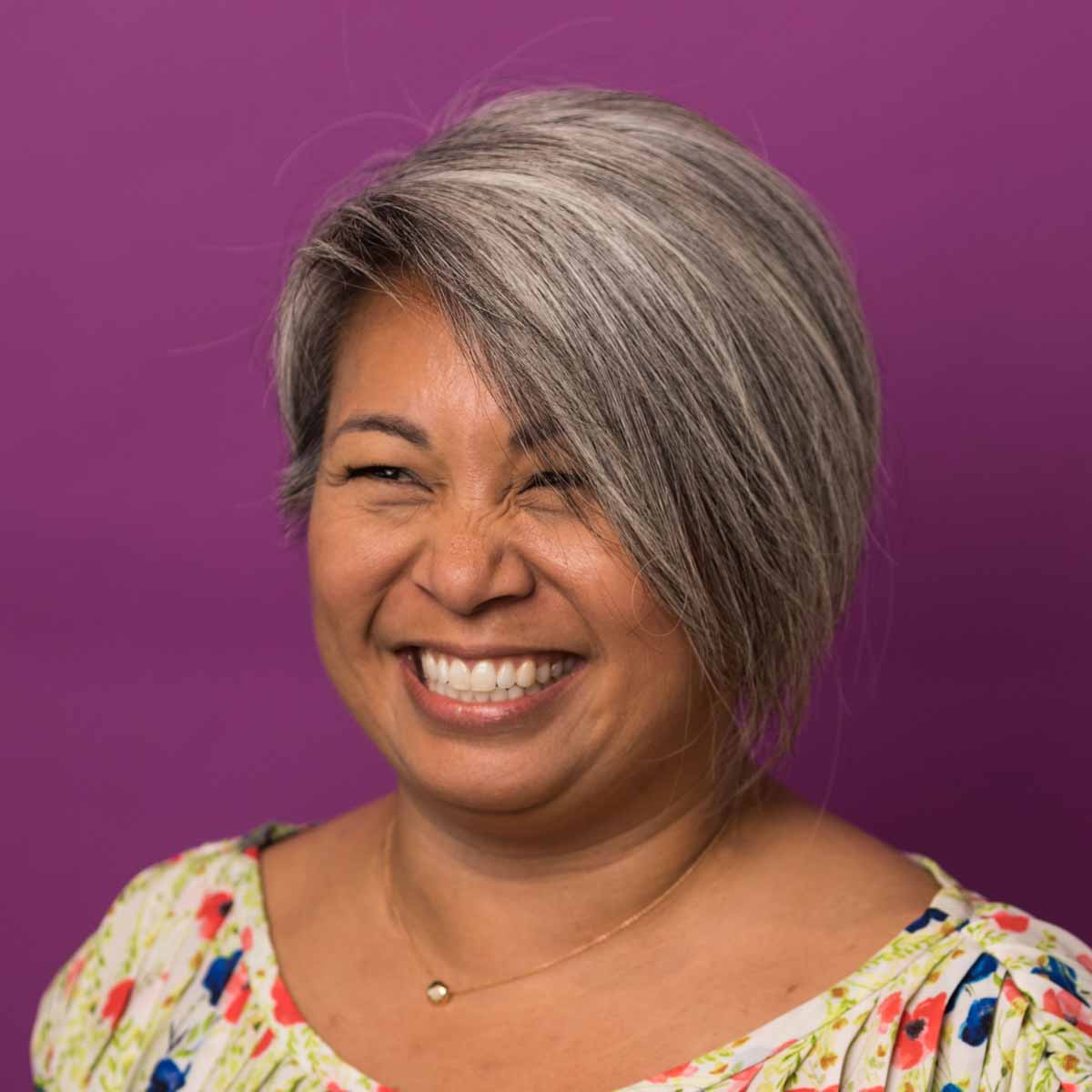 When she’s not racing her Porsche, Kat drives a Mini. As an experienced and skillful HR executive, she always gets to the heart of any challenge, fast.

Most people who work in Human Resources are risk-averse. Kat Hsueh races her Porsche 911, sometimes reaching speeds of 130 miles per hour.

But where some might sense a contradiction, Kat sees similarity. “In both cases, you think of potential outcomes, weigh possibilities, and prepare for eventualities. In both business and life, you have to take some risk, otherwise you’d just be a robot.”

Kat joined the ROI Communication team in 2019 from Qubole, where she directed HR for the cloud data analytics and machine learning company. Previously, she held senior HR roles at FireEye and LinkedIn, where she helped establish HR systems and processes for a LinkedIn workforce that tripled during her two-year tenure from 2,000 to 6,000 employees.

“I like HR because it’s different all the time, and people are interesting,” Kat said. She traces her career in part to a childhood in which her father’s engineering work led her family to move often. “I learned to connect with people and build effective relationships quickly.”

At Master Replicas/Corgi International, Kat – who speaks fluent Mandarin – traveled frequently to China to manage quality control in the production of licensed products that ranged from Star Wars lightsabers to Muppets. “For example, I had to make sure that Gonzo’s eyes were set correctly,” she said – specifications that sometimes had manufacturers rolling their own eyes as they worked to meet Kat’s exacting standards.

Kat earned a BS in in Textiles and Clothing from the University of California, Davis. Subsequently, she earned a Certificate in Human Resources from the University of California, Santa Cruz, and received additional professional certification from the Society of Human Resources Management. She lives near Santa Cruz with her two rescue dogs and three bunnies.