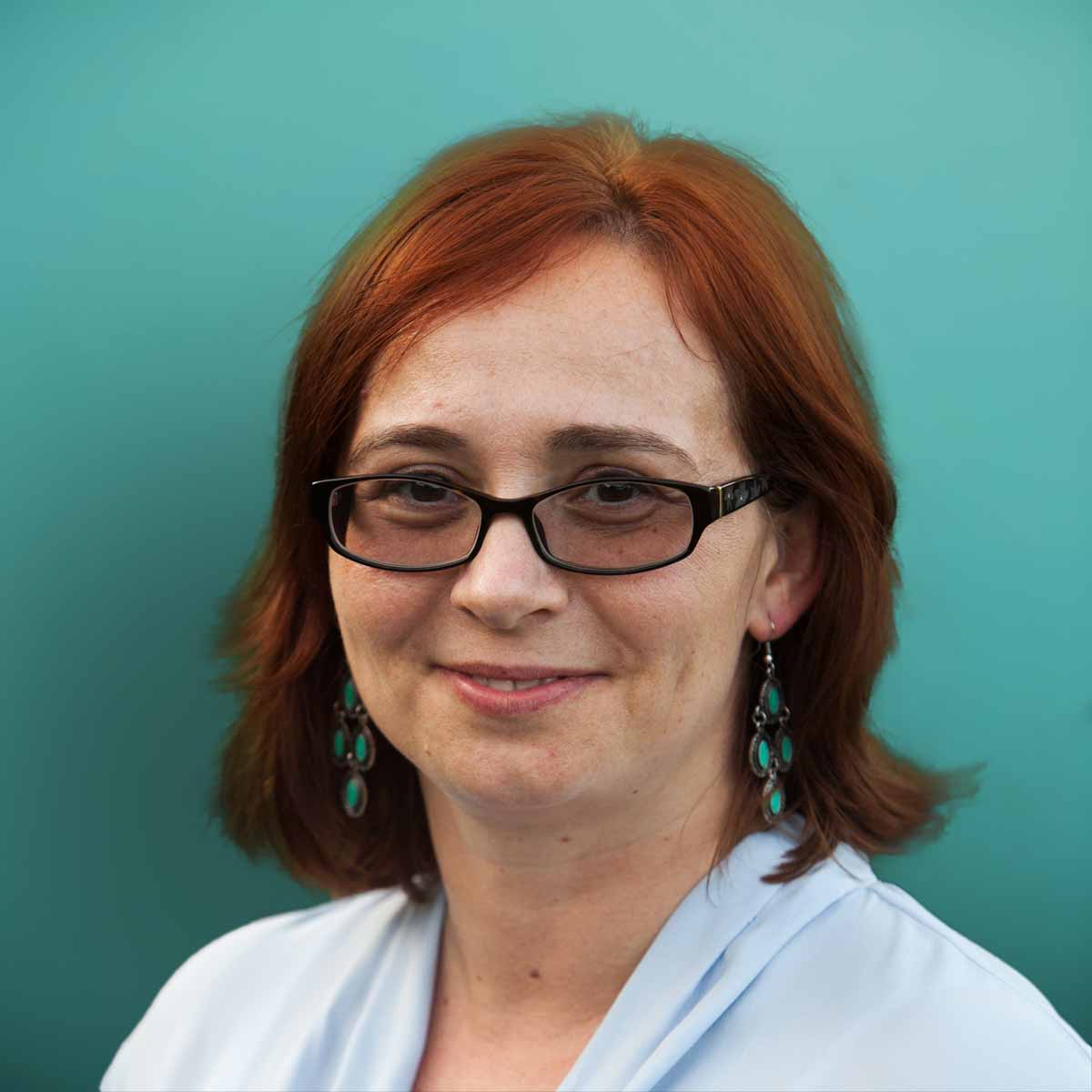 Marta used to sing a cappella. As a communicator, she always strikes the right note.

As a reporter for Reuters, Marta Karpinska-Dean translated complex issues into concise narratives, with total accuracy, on tight deadlines. Now she brings those same skills to bear for corporate clients, helping them engage their employees through more effective internal communication.

“Today’s corporate messages are often very complex, which makes them hard for employees to decipher,” Marta said. “My goal is always to make sure that any given message is not just simple, clear and accurate, but that it will resonate, too. You have to know your audience.”

Marta, who joined the ROI Communication team in 2014, began her career as a journalist at The Warsaw Business Journal in her native Poland, where she covered the media and advertising markets for Warsaw’s most popular English-language weekly. Later, she worked as an international correspondent for Reuters in its Warsaw bureau, reporting on financial, economic and political news across Europe.

After moving to the United States in 2004, Marta joined the corporate communication team at Petco Animal Supplies, the national pet store chain, where – in addition to her human colleagues – her officemates included fish, snakes, dogs, birds, rats and the occasional bearded dragon. “I’ve seen some crazy animals,” she said.

Marta speaks multiple languages – Polish, Russian and English, among others – and believes that this ability enables her to choose words with greater objectivity and care. “If it’s your second language, you treat it with respect,” she said. A graduate of the University of Warsaw with an MA in English Philology, she specialized in American Studies and Linguistics.

The mother of two, Marta loves to cook and is a voracious reader of news and non-fiction. She lives near Los Angeles.