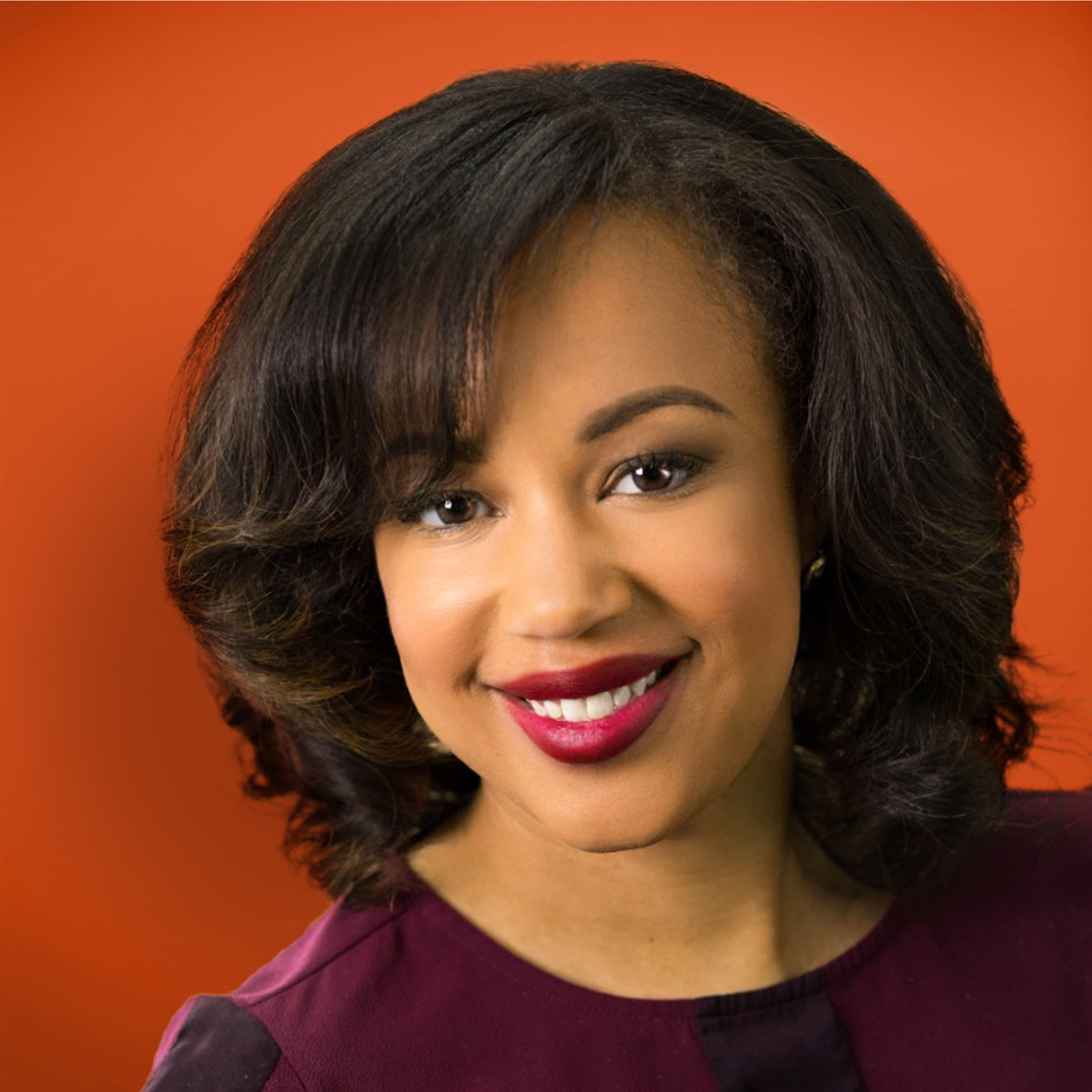 Stacey loves landscaping projects. In the workplace, she helps clients cultivate healthy environments that enable their teams to flourish.

“I was fresh out of college and had minimal resources – not even textbooks,” Stacey said. “Success depended on building strong relationships and drafting careful lesson plans; what did I want my students to know and do by the end of each class? And how was I going to engage them to reach our goals, together?”

A decade later, the lessons Stacey learned as a new teacher and later honed in large corporate environments still inform her work at ROI Communication, where she helps clients engage and motivate their teams to achieve big goals. “I bring humanity, intention and discipline to my work,” she said, “and that all starts with acute, empathetic listening.”

Stacey joined the ROI team from 2U, a global education technology company that helps top universities launch and deliver digital education experiences that match or exceed their in-person offerings. As a Senior Manager for Internal Communications and Engagement, she advised 2U’s leaders during a critical time of rapid change and growth. From new acquisitions and an intranet revamp to the launch of diversity and inclusion initiatives, she helped reframe the company’s narrative while engaging and aligning its 4,000+ global employees.

Previously, she worked at Hilton. There, she supported a wide range of initiatives, such as creating toolkits for effective internal communication, facilitating an award-winning culture transformation, and optimizing Hilton’s intranet to connect and engage 300,000 team members around the world.

Earlier, Stacey spent four years at Capital One strengthening its corporate reputation. In her first role, she focused on delivering a positive candidate experience for college applicants. Later, she worked within the company’s first social media command center, where she monitored and responded to audience comments, and also designed and executed proactive digital marketing campaigns. She began her career at a Delaware charter school as a classroom instructor with Teach for America.

Stacey earned a BA in Psychology from the University of Virginia, and an MA in Education from Wilmington University. When she’s not advising clients, she enjoys live music, biking, exploring local parks, tackling home improvement projects, and spending time with her family. She lives near Washington, DC.